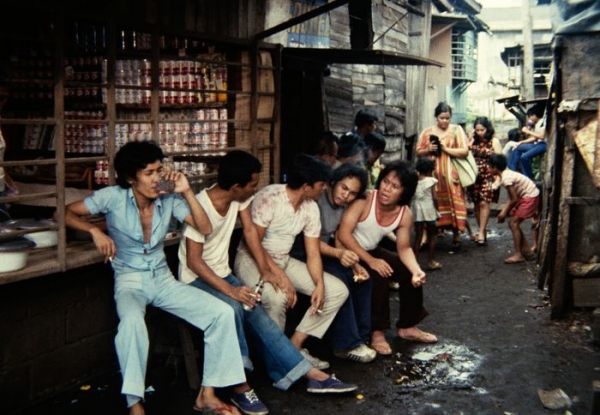 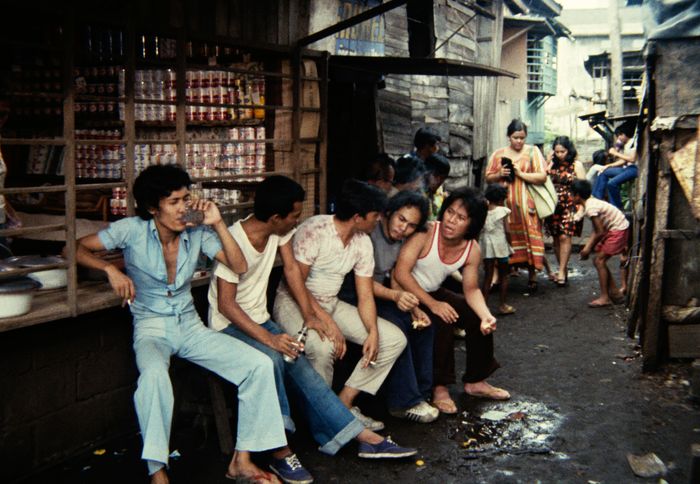 Insiang lives in one of the slums of Manila with her mother, the tyrannical Tonya. Her father’s family stays with the two women, the father having left the family home with his mistress. Insiang does her utmost to survive in this neighbourhood where unemployment and alcoholism are an integral part of daily life. She keeps urging her boyfriend, Bebot, to marry her in order to leave this poverty-stricken place as fast as possible. One day, Tonya throws her in-laws out and replaces them with her new lover, Dado, the neighbourhood boss who is young enough to be her son. He rapidly falls under the spell of his new “stepdaughter”.

“Lino Brocka was a force of nature in world cinema and ‘Insiang’ was among his greatest achievements.” Martin Scorsese.

More in this category: « Seven Samurai Haifa »
back to top