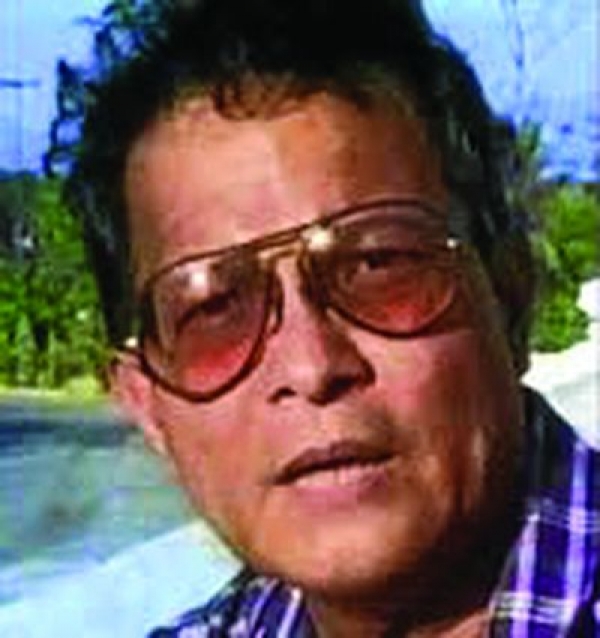 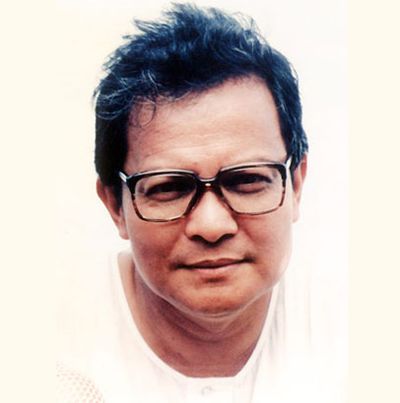 Lino Brocka was born in the north of Manila in 1939. He got very early interested within cinema. During his university studies, he worked for two years as a Mormon missionary to cure leprous patients in Hawaii. Back in Manila, he became a drama director, before getting interested in cinema. He directed nine movies for Lea Productions, before founding his own production company Cinemanila. Manila - In the claws of the Neon and Insiang (the first pinoy film ever shown at Cannes Film Festival) gained worldwide recognition.

More in this category: « Yilmaz Güney Eddie Romero »
back to top