Dawn of the World 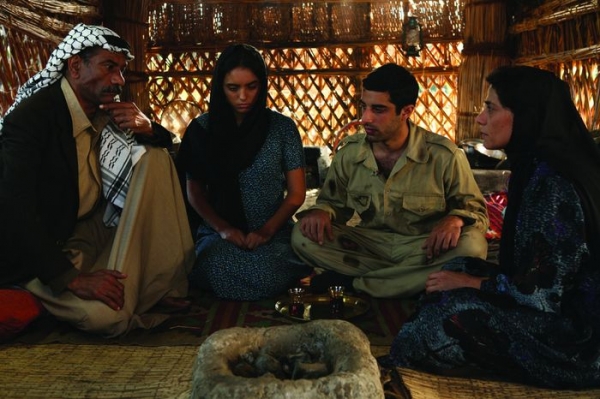 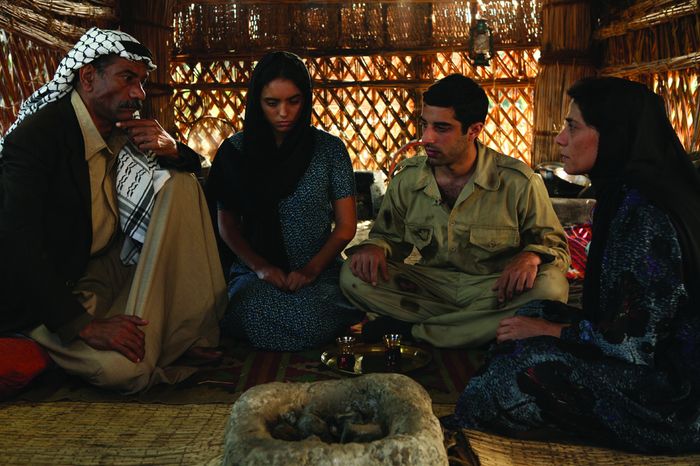 Dawn of the World

Mastour and Zahra have grown up in Hufaidh, a lake dwelling village lost in the large marsh of the Tigris and Euphrates delta, in south of Iraq. They are cousins and by tradition get married at a young age. Zahra refuses to give herself to Mastour during their wedding night. Out of love for her, he resigns himself to waiting. The Gulf War starts and Mastour, who is forcibly put on active service, is killed. Before dying he asks his comrade Riad to swear he will find Zahra, marry her and protect her. Riad immerses Mastour's corpse in the river, and starts his way through the marsh, up to Hufaidh where he meets Zahra. He feels attracted by her at once, but doesn't dare reveal the reason for his visit.

Dawn of the World is a sensitive cry of love, as well as a tribute to the dignity of the Maadans, people whose tragedy is poverty.

More in this category: « Beritans - Kurdish Nomads Cape n°7 »
back to top