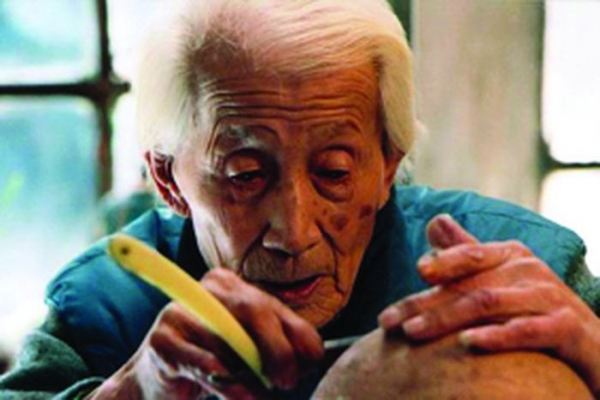 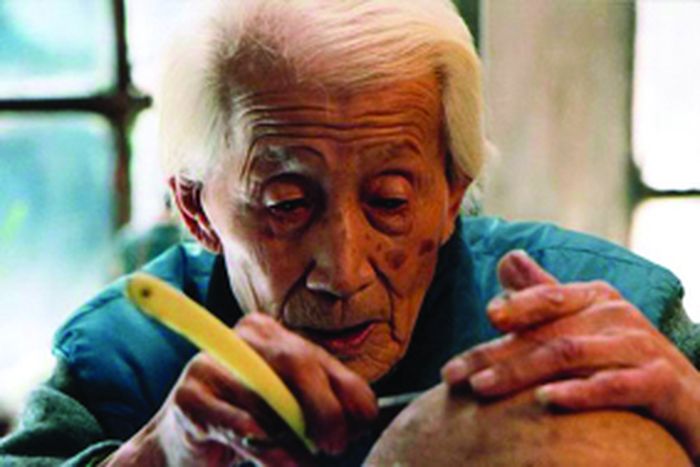 “Uncle Jing” is an old man of ninety-three who has been a barber for more than 80 years. He quietly lives on his own in the old areas of Peking which he gradually sees disappearing. Despite his age, he daily rides his bicycle to go and meet his old clients he shaves and plays cards with, while recounting the latest news and common memories. Once back home, he is obsessed with the old clock he owns since his birth, which is always 5 minutes slow. His main hope is that everyone, including himself, could leave this world the way he entered: clean and pure. He knows he may die any moment and peacefully gets ready with dignity, without disturbing anyone.

In this film where Mr. Jing plays his own part, one feels the simple life of a recent past in a city which is getting dehumanised and frantically modernised, in anticipation of the Olympics. The film also gives us perhaps a last chance to walk around the old genuine Beijing.

More in this category: « The Red Awn Frozen »
back to top