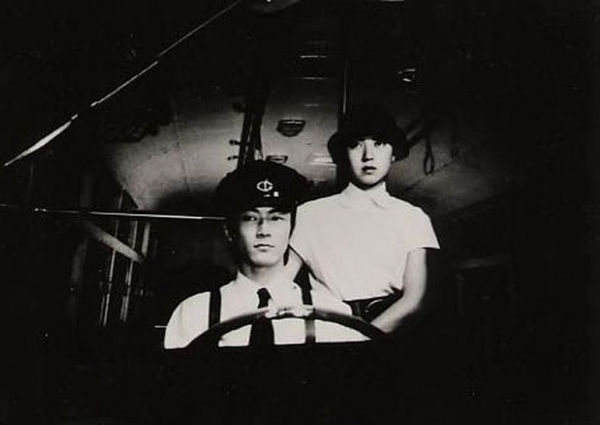 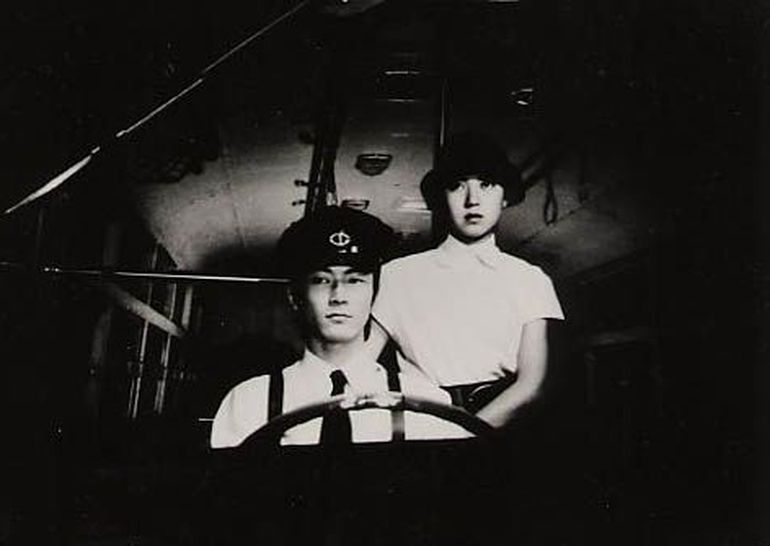 The film takes place in the Japanese countryside, during the fifties.

Tomiko works as a conductor with the local bus company. She is frustrated with her life, which she believes to be ordinary and boring, and longs for adventure.

When she is assigned to work on the bus driven by the handsome new driver Niitaka, her co-workers are all jealous. But Tomiko is very suspicious of the driver; her best friend, Tsuyako, was engaged to Niitaka when he drove for another bus company, but she was killed in a mysterious bus accident, with Niitaka at the wheel. …

Labyrinth of Dreams (YUME NO GINGA), based on the short story The Serial Killer by Kyusako Yumeno. The narrative constantly shifts from dream to reality, with little-to-no distinction made between the two. He says: « Yumeno Kyusaku knows perfectly well taht this man is a dangerous man». Labyrinth of Dreams is an attractive, mysterious and dangerous story.

More in this category: « A Sip of Love The Circle »
back to top