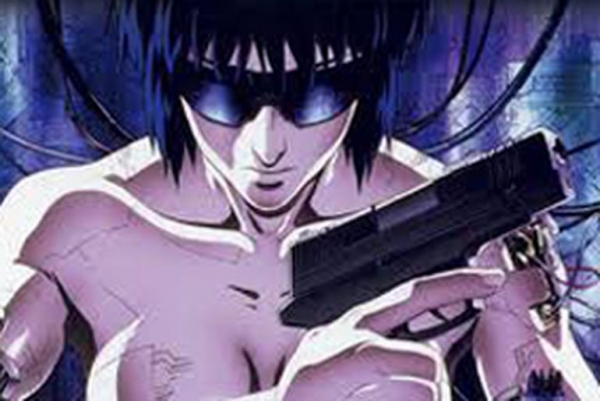 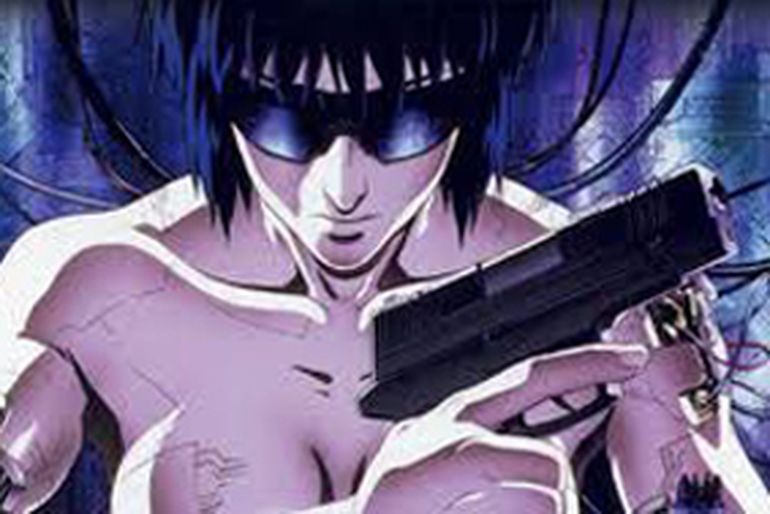 Around year 2020 , thanks to advanced technology, the world is now without borders. Society is entirely dominated by the web and is kept under the control of a totally new form of police. The secret agent of the future is not human anymore. He gets his powers from the high­ ways of information. This is how Puppet Master becomes the perfect international spy. But soon he feels he is a/lve and makes his claim for a real physical existence, which is refused by his creators. A chase is organised to capture him. On his way, he meets major Motoko Kusanagi, a police woman who is the only one to decide whether Puppet Master will reach his aim: to become a human and live outside the web.

More in this category: « My Own The Experience »
back to top