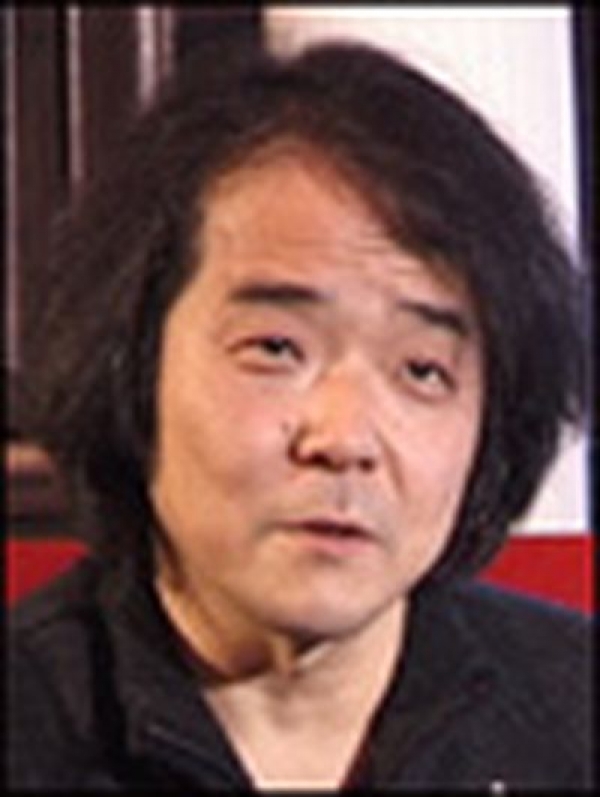 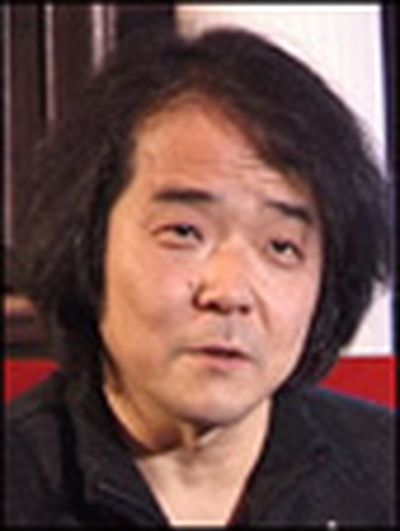 Mamoru Oshii was born in 1951 in Tokyo. After cinema studies, he starts his career in 1975 in nimation. He first gains attention with his Beautiful Dreamer. He becomes famous to work in all kind of genres (anime, OAV, live) and also draws mangas for Animage manga magazine. He gains worldwide fame with Ghost in the shell. He later writes the script for Jin Roh, the Wolf Brigade. He directs several live action titles, such as Avalon in 2001.

More in this category: « Jung Nariman Turebayev »
back to top