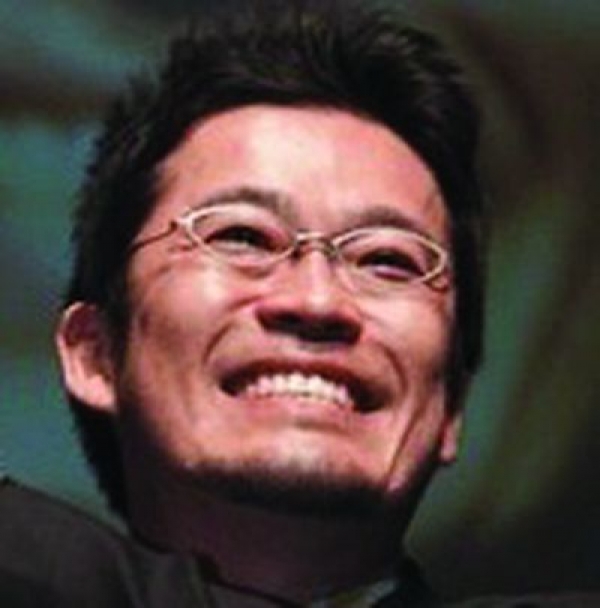 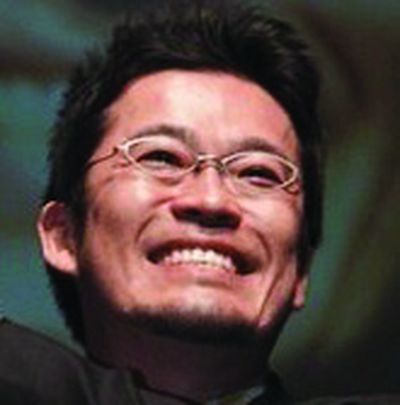 Nakano Ryōta is from Kyoto, Japan. He specialized in cinema at University and directed various short films like Sparkling Amber in 2009. He is invited to the Berlin Film Festival and won the Skip City International D-Cinema Festival for his first feature film Capturing Dad in 2012. His movie Her Love Boils Bath Water won the Best Actress Award at the Japan Academy Film Prize. A Long Goodbye, (2019), adaptation of the novel by Kyoko Nakajima, was very successful. The Asadas is his 6th film.

More in this category: « Selman Nacar Panah Panahi »
back to top