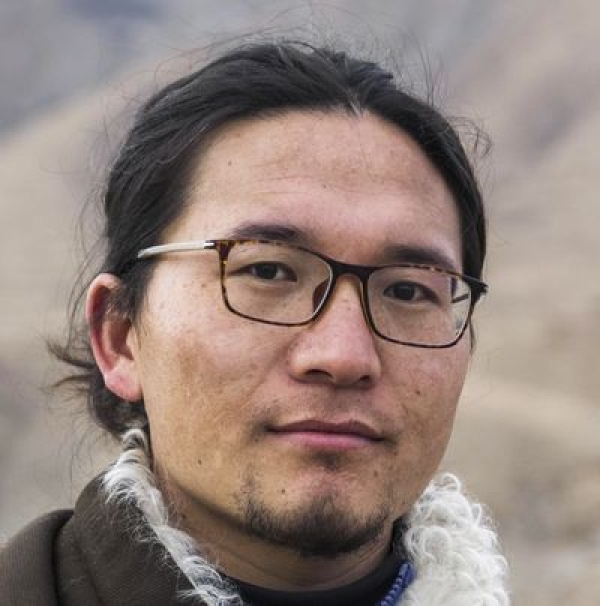 Khashem Gyal is a filmmaker from Amdo region of Tibet and who tells the stories of individual struggles in the midst of social change in Tibet. His first short documentary, Valley of the Heroes, depicting the complex linguistic and cultural transition in Tibet has screened at many film festivals and universities around the world. Khashem’s first feature, Daughter of the Light, has received the “Colors of Asia Award” at the 2017 Tokyo Docs Pitching Forum. In 2018, he was nominated for the Adeste Gold Medal, which recognizes global citizens under 40 who have "excelled beyond their limits in inspiring others to ‘touch the stars’”.

More in this category: « Gidi Dar Lhapal Gyal »
back to top