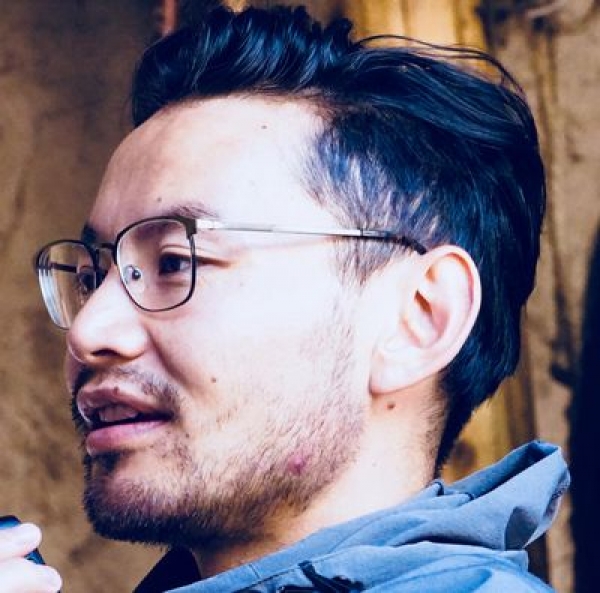 Lhapal Gyal was born in May 1989 in Hainan city of Qinghai province. He graduated from Beijing Film Academy and is now a directo r /screenwriter. While in school he’s already created multiple short films with great reviews. He’s the executive director of Pema Tseden, and worked on excellent works such as “Tharlo”, “When I Was Eight Years Old”, “Knife in the Clear Water”. Wangdrak’s Rain Boots is his first feature film.

More in this category: « Khashem Gyal
back to top