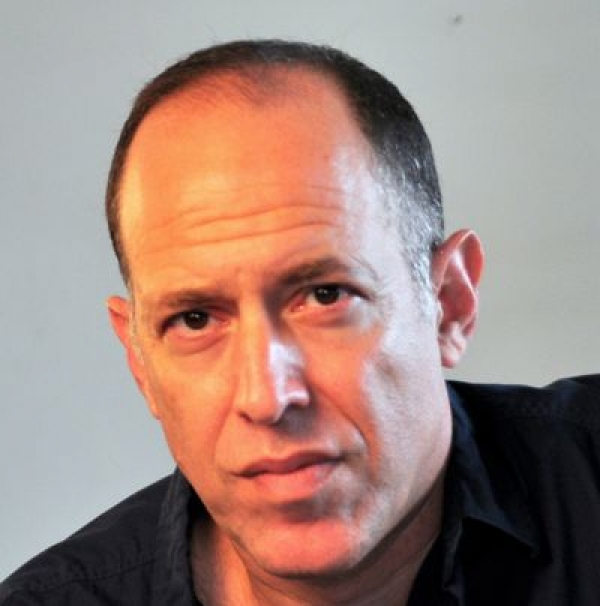 Gidi Dar was born in 1964 in Haifa. He first studied music, before directing his debut short feature at age 23, The Poet. He lived in USA and in Paris and directs his debut long feature Eddie King in 1992. As a self-taught film maker, he directs mainly fiction films and documentaries, also for TV. Ushpizin, his second long feature has been selected in many world wide film festivals and has been largely distributed.

More in this category: « Sonthar Gyal Khashem Gyal »
back to top