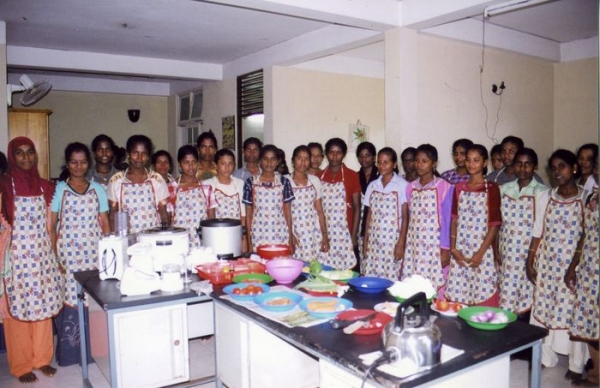 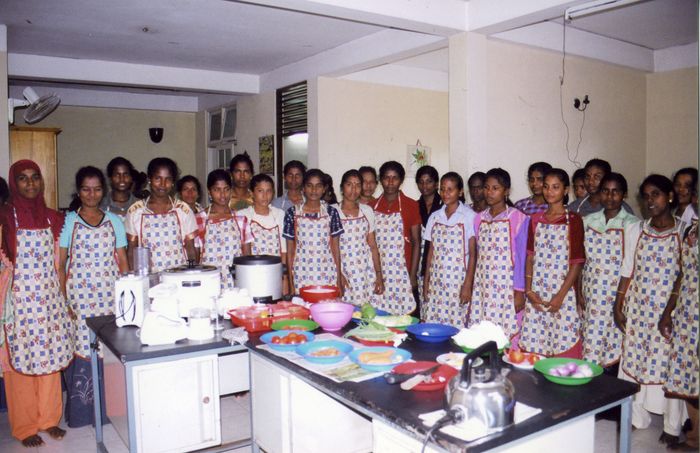 To flee from their country’s extreme poverty and provide to their family’s survival, women from Sri Lanka leave their country to work as servants in the Middle East, and particularly in Lebanon. Lebanon a population of four million, 800 000 immigrated workers, among which 150 000 are from Sri Lanka...

Most of the time these maids find themselves in situations worse than back home, deprived of their passports, locked up in houses, working for countless hours, etc...all this for 100 dollars a month. Some of them choose to run away, others follow the path to suicide. Another kind of modern slavery, denounced by this film.

Three women - Sahika, Janika and Anne-Rita - go through their own destiny which they tell us about, from the bottom of their heart. Three stories that intertwine, marked by the correspondence of letters, by wallowed tears at the time of their departure, by long years of waiting and suffering and by their uncertain return to home. The film is their story.

More in this category: « The Tiger's Cub Dancing Kathmandu »
back to top