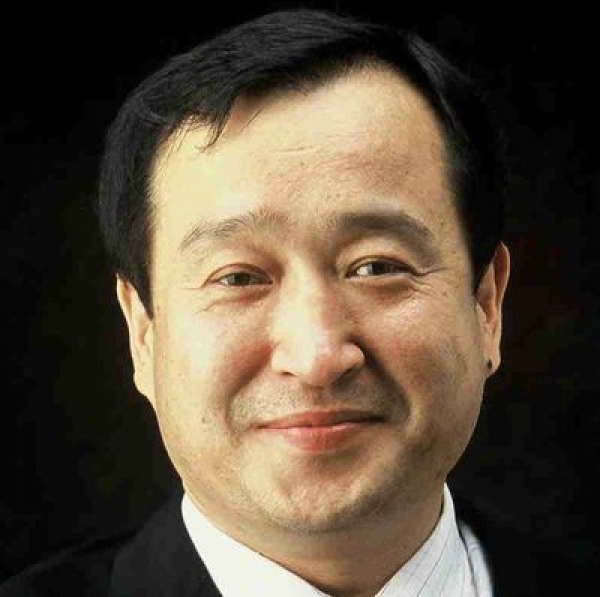 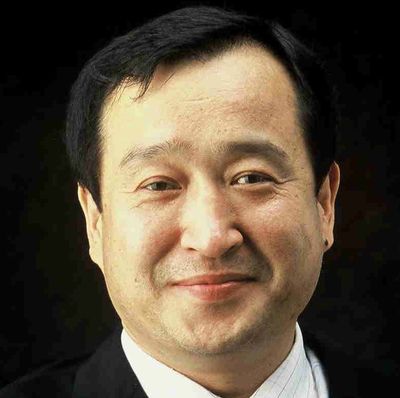 Jay Jeon, was born in 1959 in Seoul, Korea. He has a B.A. in Journalism and Mass Communication from Sung Kyun Kwan University. Jay was one of the founder members of East-West Film Group as a part of Goethe Institute in early 80’s. Their main projects included progressive films on society movement. He edited some publications introducing world filmmakers and also launched a quarterly magazine called Film Language, which brought wider and deeper interest and analysis on new Korean films. Since the early 90’s, he took interest in film production. Tales of City, directed by Lee J-yong, is one of his early works as producer. Jay also worked as associate producer for Spring in My Hometown directed by Lee Kwangmo, and as co-producer of world acclaimed films by Lee Chang-dong: Peppermint Candy and Oasis. He produced the TV documentary An Odyssey into the Cinema World in 1995. In 2005, he was honored with the Cultural Medal for the promotion of Korean films worldwide. He is now in charge of world cinema programming for Pusan International Film Festival.

More in this category: « Rosslyn Hyams Shurong Hermine Roumilhac »
back to top