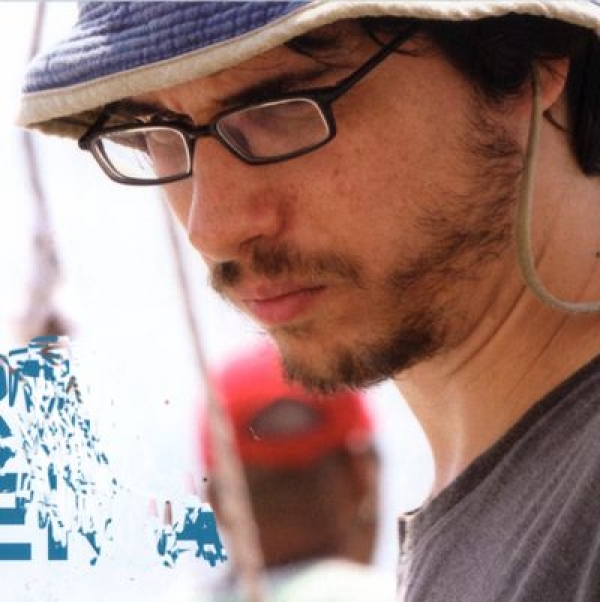 Eran Merav was born in 1975 in Haifa. He studied cinema for one year at Camera Obscura School of Art, before attending Jerusalem's Sam Spiegel Film and Television School, where he ggraduated in 2002 with a special mention. His thesis movie, Underdog, is selected and awarded in several International Film Festivals. Zion and his Brother is his debut feature.

More in this category: « Shlomi Elkabetz Guy Nattiv »
back to top