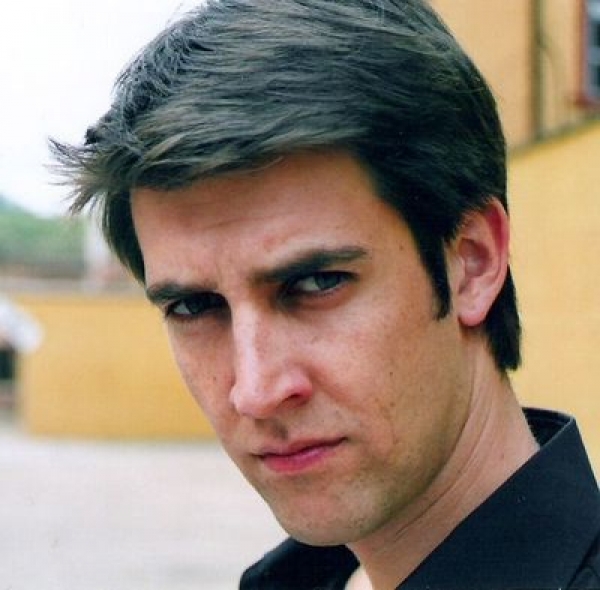 Guy Nattiv was born in 1973 in Tel Aviv. Starting as a director of commercial for well-known brands, he directed his debut short feature Mabul in 2002, which he later extended into a long feature. He finished a TV series and plans to make his debut feature in the United States sometime soon.

More in this category: « Eran Merav Omori Tatsushi »
back to top