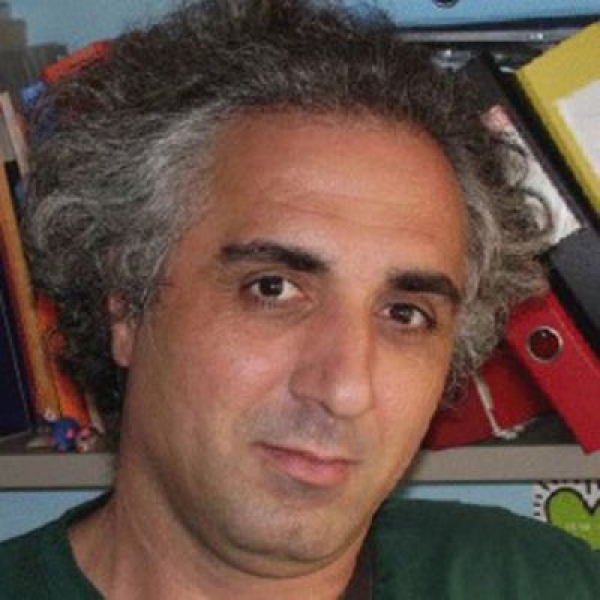 Dover Kosashvili was born in Georgia in 1966. He lives in Israel since 1972. He studied philosophy and film at Tel Aviv University, where his short film With Rules, received a top prize at the Cannes Cinéfondation in 1999. Late Marriage is his debut feature. He is also a script writer and an actor.

More in this category: « Matsumoto Hitoshi Ronit Elkabetz »
back to top