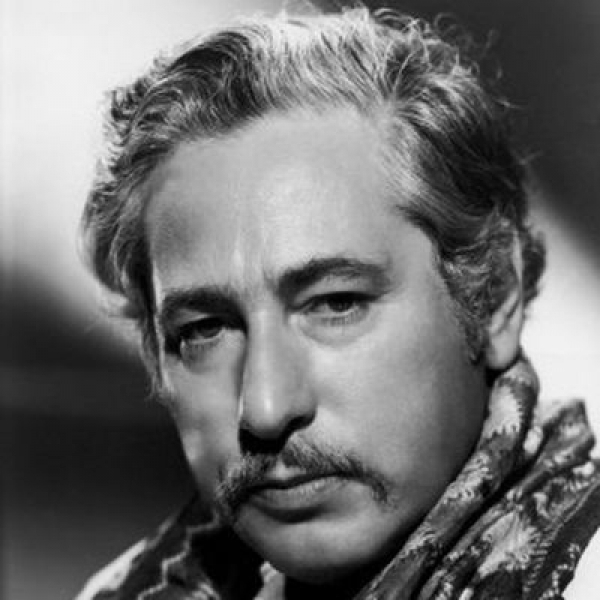 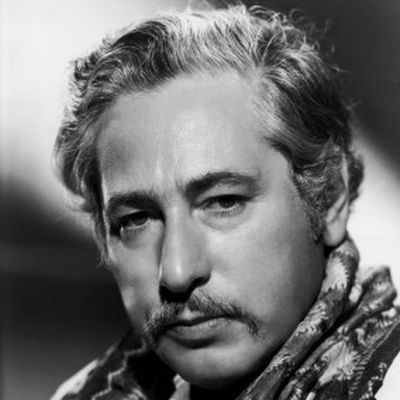 Josef von Sternberg, born Jonas Sternberg was an Austrian-American filmmaker, born May 29th 1894 in Vienna and dead December 22nd 1969 in Hollywood (Los Angeles). During a rather incredible career, he was most noably the one who revealed Marlène Dietrich to the world. He wrote his memoirs, Fun in a Chinese Laundry in 1966.

More in this category: « Nana Ekvtimishvili Jean Renoir »
back to top