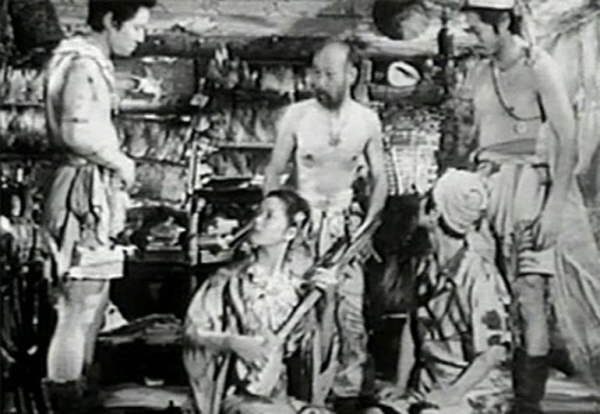 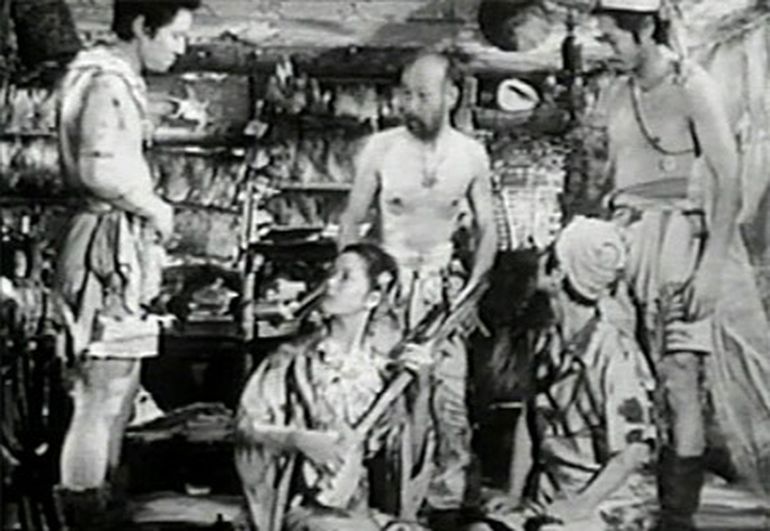 Twelve Japanese seamen are stranded in June 1944 on an abandoned-and-forgotten island called An-ta-han for seven years. The island's only inhabitants are the overseer of the abandoned plantation and an attractive young Japanese woman. Discipline is represented by a former warrant officer but ends when he suffers a catastrophic loss of face. Soon, discipline and rationality are replaced by a struggle for power and the woman. Power is represented by a pair of pistols found in the wreckage of an American airplane, so important that five men pay for their lives in a bid for supremacy…

After several non-abolished projects in the United States, Sternberg leaves for Japan to write and direct his last and most favorite movie, Anatahan. Shot entirely in a studio without any artistic restrictions, Anatahan allows the director to do whatever he wants and results both in everything he did before and also in the peak of his artistic career. Based upon real facts, the director readapts the facts into a sort of tale, taking his influences from the traditional fiction feature, dance, poetry and oral tales. Sternberg used KAbuki players for gestures and space. The ideal woman and her destructive power are being sublimed.

An incredible movie by the director of Blue Angel.

More in this category: « 317th Platoon Nausicaä of the Valley of the Wind »
back to top