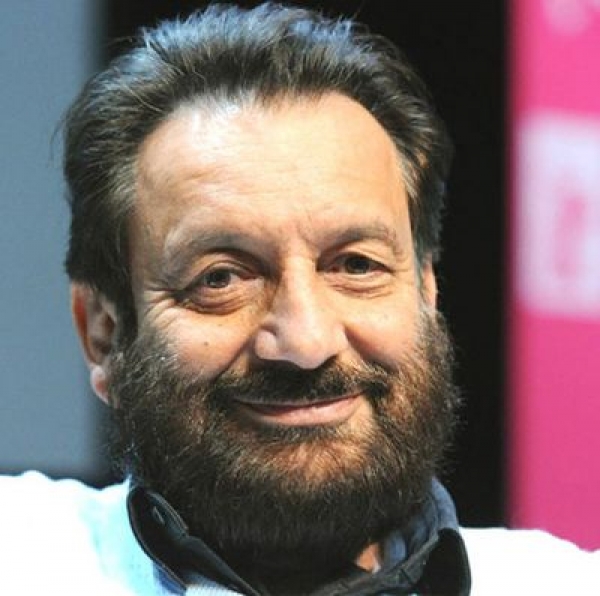 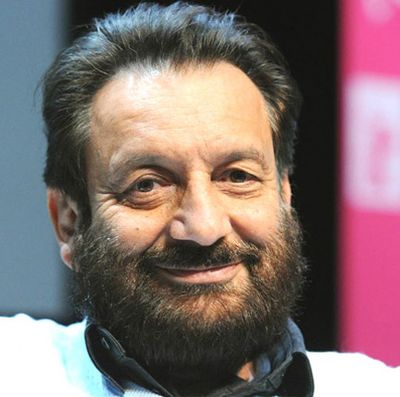 Shekhar Kapur was born in India December 6th 1945. Nephew of a famous Indian actor, Dev Anan, Kapur's schooling was at Modern School, New Delhi, before studying economics at St. Stephen's College in Great-Britain and working as an accountant and management consultant for several years to please his parents. His career starts for real in 1983, in Bollywood, India. After a few smaller prrojects, he gains recognition in 1995 with his feature, Bandit Queen. But it is only three years later, that he becomes worldwide famous with his Elizabeth. He directs actors Cate Blanchett, Geoffrey Rush and Fanny Ardant in the historical movie. The movie is being nominated for seven Oscars and Kapur is the very first Indian directors to make caareer in Hollywood. In 2003, he continues with yet another period film, The Four Feathers. In 2007, he directs the sequel to Elizabeth : The Golden Age still including Cate Blanchett in main part. In 2010, Shekhar Kapur is a member of the International Jury of 63rd International Film Festival of Cannes with Tim Burton as president.

More in this category: « Park Kwang-su Johnny Ma »
back to top