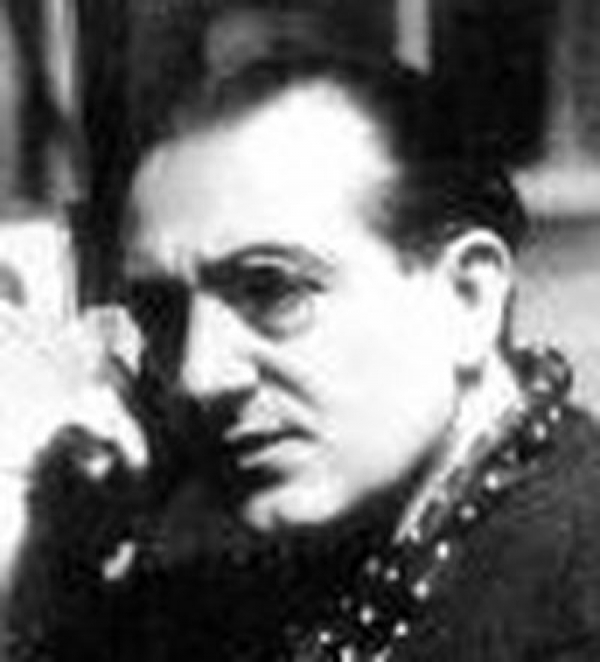 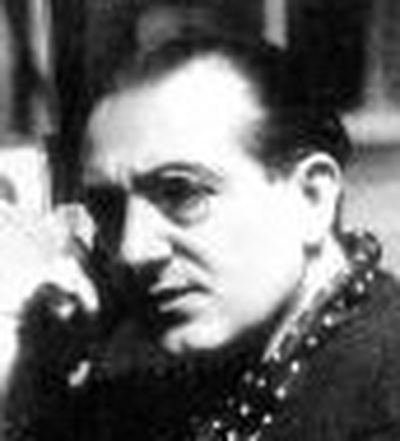 Fritz Lang was born in Vienna in 1890. After finishing school, Lang briefly attended the Technical University of Vienna, where he studied civil engineering and eventually switched to art in Munich. In 1910 he left Vienna to see the world, traveling throughout Europe and Africa and later Asia and the Pacific area. In 1913, he studied painting in Paris. Starting to write scripts, he directs his debut feature in 1919. He goes on to direct many movies in Germany, first silent, later talkies. After a year spent in Paris, he goes into exile in Hollywood. Upon his return to Germany in 1959, he direts three more fatures. He dies in 1976.

More in this category: « Usmar Ismail Teguh Karya »
back to top