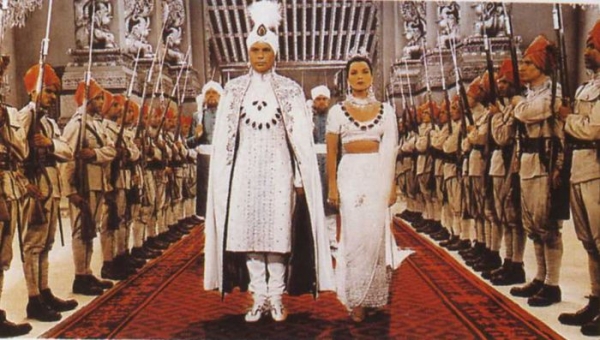 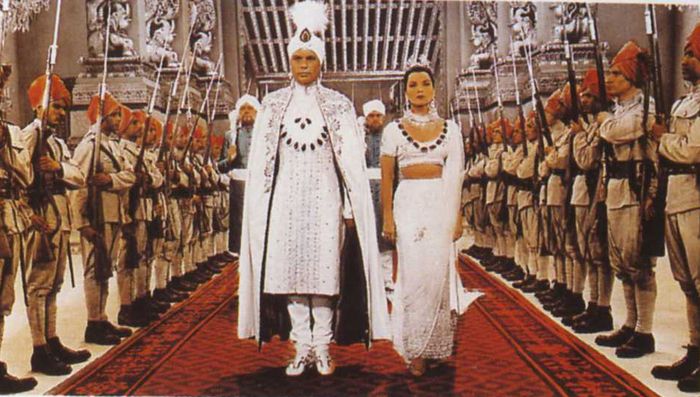 The Indian Tomb is the continuation of The Tiger of Eschnapur. The story takes place in India, in the beginning of 20th century. Architect Harold Berger was called by Chandra, Maharaja of Eschnapur. He falls in love with Seetha, the beautiful temple dancer promised to the Maharaja, thus ferociously angering his host. The two lovers escape in the desert and avoid the terrible revenge awaiting them. Rescued by a caravan, they are taken care of by villagers. Chandra's men find their trace. Seetha is taken prisoner and Harold is left for dead. Rhode, Harold's brother-in-law, is also an architect who has just come to India with his wife Irène. They are worried by Harold's absence.

Shot on location in Udaipur, in Rajasthan, The Indian Tomb is a classical film of exotic adventures with all expected ingredients. Beyond its beautiful images, one can see a strong symbolic meaning. Fritz Lang tackles the issues of absolute power, confrontation of eastern and western culture, and Hindu spiritual wisdom. One can only succumb to the aesthetic perfection of this series of tableau vivant.

More in this category: « Fantasia Little Moth »
back to top