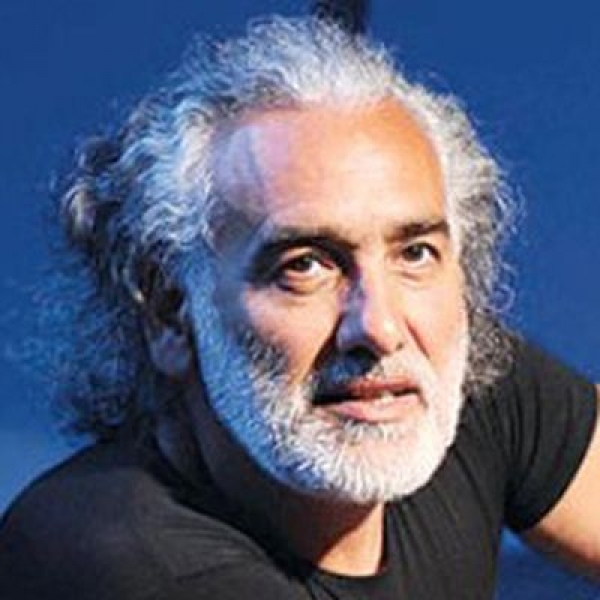 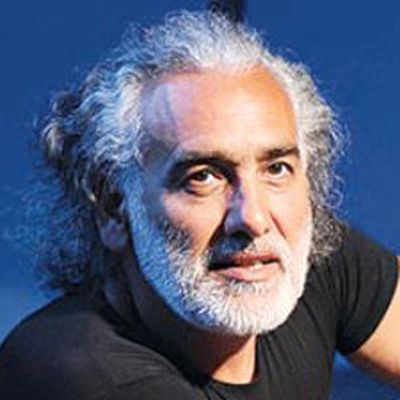 Sinan Cetin was born in 1953 in Yan. He studied art history at Hacettepe University in Ankara. After drawing cartoons and doing photography, he shoots his debut feature in 1980. He is currently finalizing his 10th feature. Çetin manages and owns his own film production company Plato Film Production to release his movies worldwide.

More in this category: « Ermek Chinarbaev Lee Myung-se »
back to top