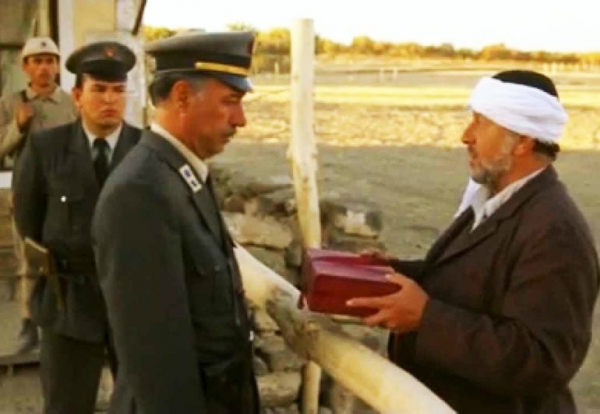 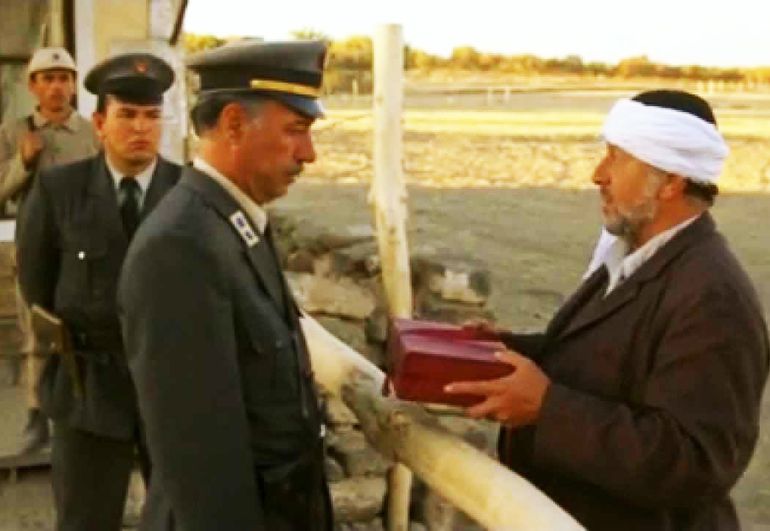 Based on a true story set in 1948, customs officer Mehti is faced with the duty of formally setting up the border between Turkey and Syria, dividing his hometown. He is unaware of the pain that will imminently unfold, as families, languages, cultures and lovers are both ripped apart and clash head on in a village once united.

Based on a true story, the facts are not without reminding about Berlin's Wall or all those worldwide countries, where Central Power divided communities, families and led to discrimination or wars.

Propaganda includes a lot of humour, the best weapon against absurdity in this world.

« A melancolic and absurd comedy about power and its consequences, the foolish exist everywhere». Az München.

« An uppercut to the heart. An incredible comedy, absurd and tonic... » Le Devoir.

More in this category: « Walnut Tree Being Good »
back to top