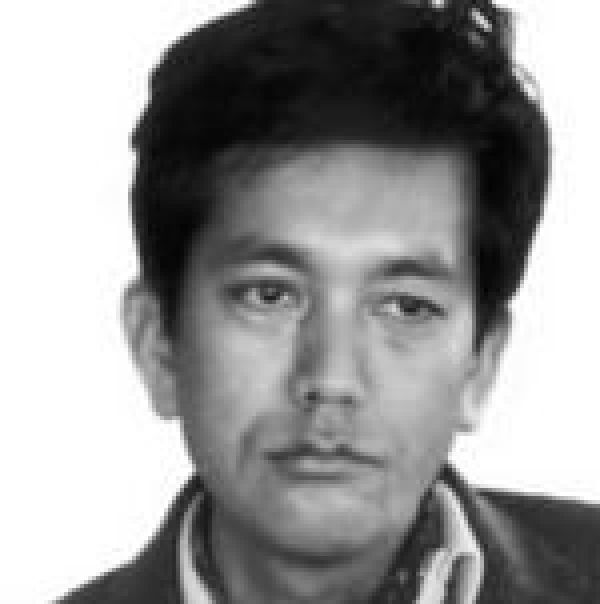 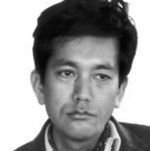 Yuzo Kawashima was born in 1918 in Mutsu. Starting as an assistant director for Minoru Shibuya and Kinoshita Keisuke at Shochiku, he directs his debut feature, Kaette kita otoko, in 1944. After the war, he made many comedies before switching to Nikkatsu when the studio resumed film production in 1955. Kawashima was very prolific, completing 51 films during a career that only lasted 19 years in many different genres. He died suddenly in 1963 of cor pulmonale.

More in this category: « Cheng Herng Shinn Michel Fuzellier »
back to top