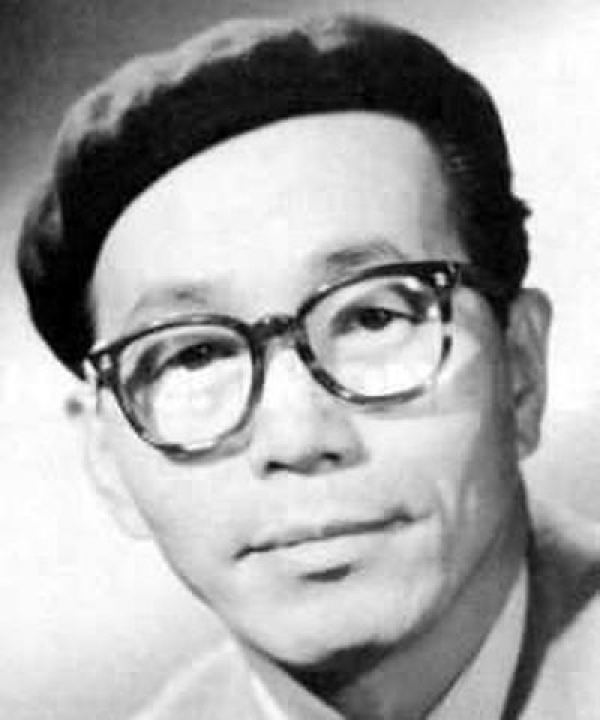 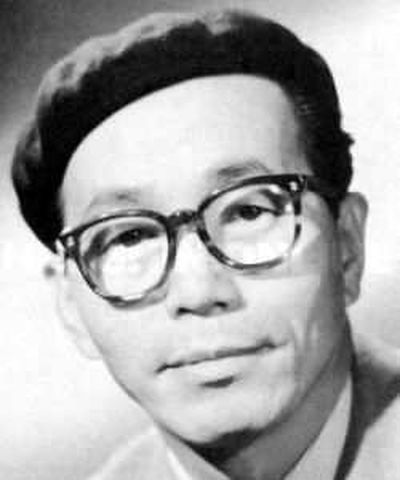 Ichikawa Kon was born in 1915 in Ise, Japan. after attending a technical school in Osaka, he becomes an assistant director. He meets translator Natto Wada at Toho. Seh will be writing scripts for most of his movies. In 1946, he made his debut feature with short puppet play A Girl at Dojo Temple. He will go on to direct over 80 long features. Many features will be selected in nombrous International Film Festivals, but only a few will be released in France. He died in 2008.

More in this category: « Mona Zandi Haghighi Imamura Shohei »
back to top