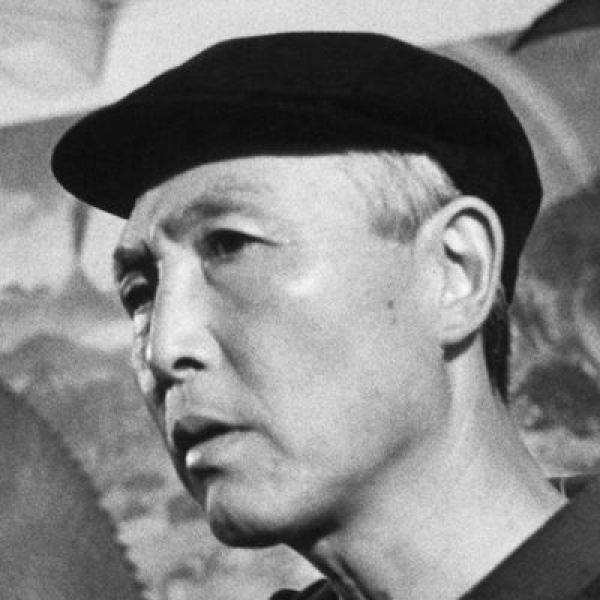 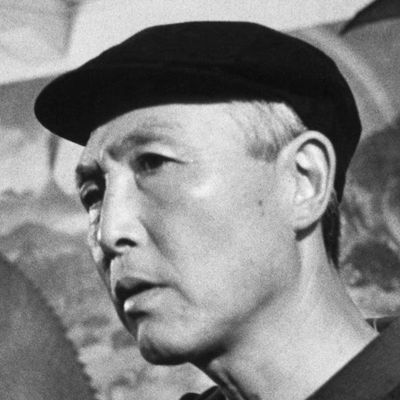 Honda Ishiro was born in 1911 in Asahi, Yamagata. Assistant director at Toho Studios, he works on many long features, such as those of his friend Akira Kurosawa. He also made several documentaries. He directs his debut feature,The Blue Pearl in 1951. He gained International fame in 1954 with Godzilla. After retiring as a director in 1975, Honda returned to work again for his old friend and former mentor Akira Kurosawa on his last five films. He died in 1993.

More in this category: « Hirose Nanako Philippe Van Leeuw »
back to top