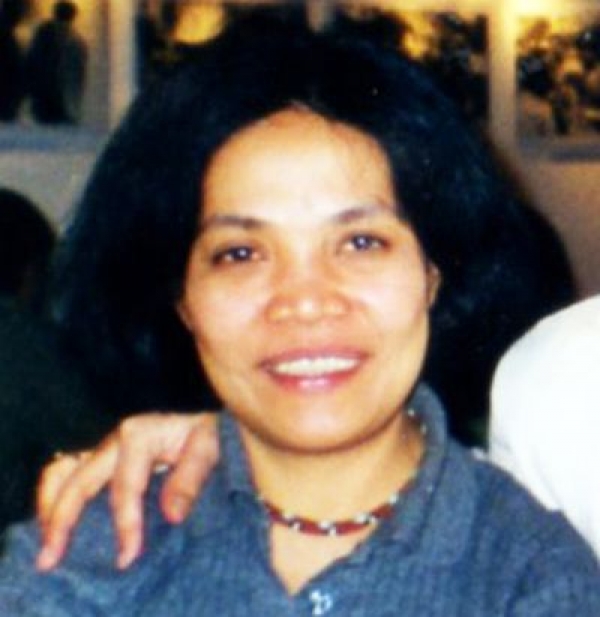 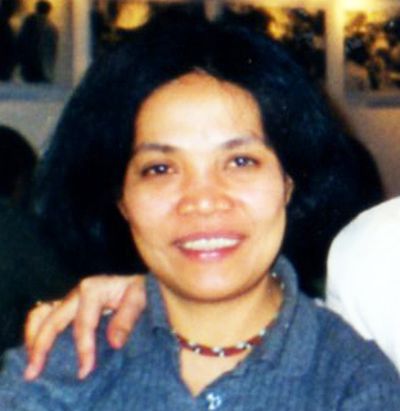 Ligaya del Fierro was born in Philippines. After art studies in Davao, she continues her cursus first in New York and later in France. She has been assistant editor and sound enginer on several documenaries. She has written two scripts and directed two documentaries and a short movie. She was a member on the International Jury of VIFFAC in 2001.

More in this category: « July Jung Mai Masri »
back to top