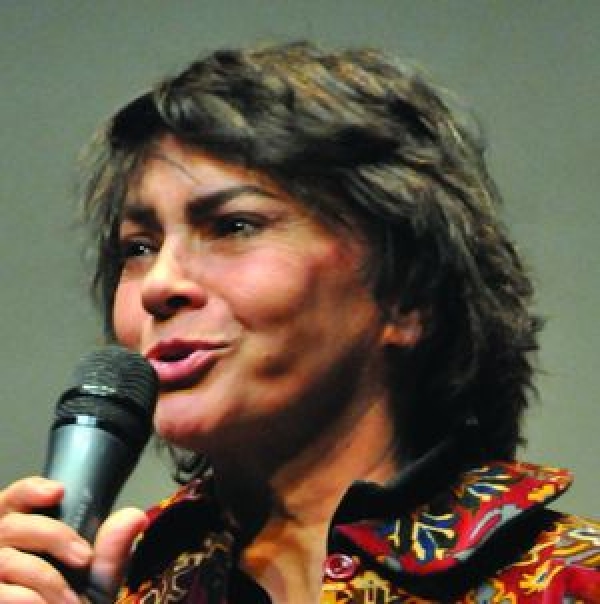 Jocelyne Saab was born in 1948 ain Beirut. After studying economics in Paris, she worked as a journalist and war reporter in 1975. She covers the October War for news magazine 52 on third national French TV channel. She directs her documentary debut feature, Lebanon in Turmoil in 1975. She has made more than thirty documentary films since 1973 and won many International film festival awards. In 1985, her debut fiction feature, A Suspended Life has World Premiere in Cannes' Director's Fortnight section. Dunia, shot entirely in Egypt, it has been selected in Sundance and becomes an instant cult classic. In 2009, she directs, What’s going on? . Vesoul IFFAC has granted her an award in 2009. She died January 2019.

More in this category: « Ousmane Saparov Mojtaba Mirtahmasb »
back to top