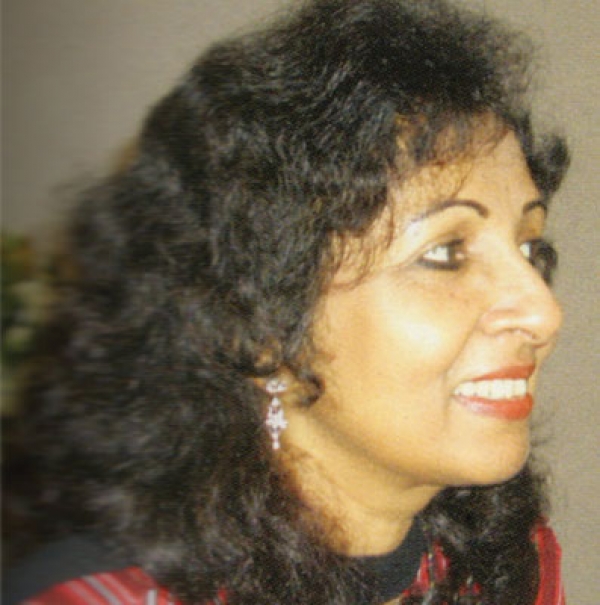 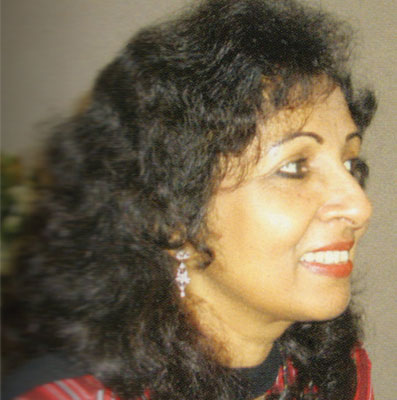 Lekha Shankar is an Indian film critic living in Thailand. She writes for major daily newpapers of both countriies, such as Bangkok Post. She is consultant for  India's most famous film festival, IFFI (International Film Festival of India, Goa). In Bangkok, she is the successfull head programer of Foreign Correspondant's Club, which enjoys a solid reputation.

More in this category: « Teresa Kwong Swarna Mallawarachchi »
back to top