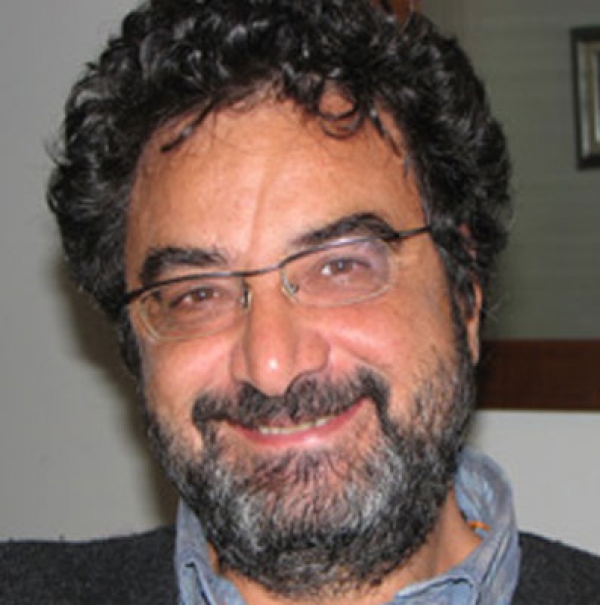 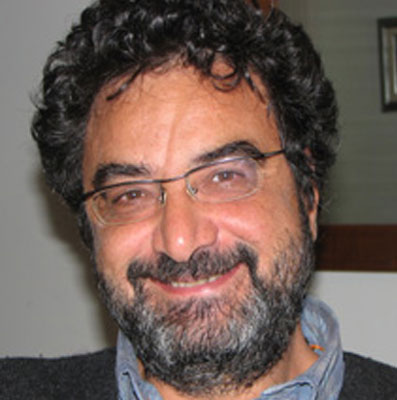 Cuneyt Cebenoyan was born in 1960 in Ankara. He studied economics in Bosphorus University. Roll, Express, Sinerama, Sinema, Empire, Altyaziand Milliyet Sanat are the magazines where his critics are published. He is a member of both FIPRESCI and NETPAC and has taken part in the juries of many film festivals. He is currently writing film reviews at Birgun, a daily newspaper distributed nationwide. He is also a radio programmer and has a radio show at Acik Radio on cinema.