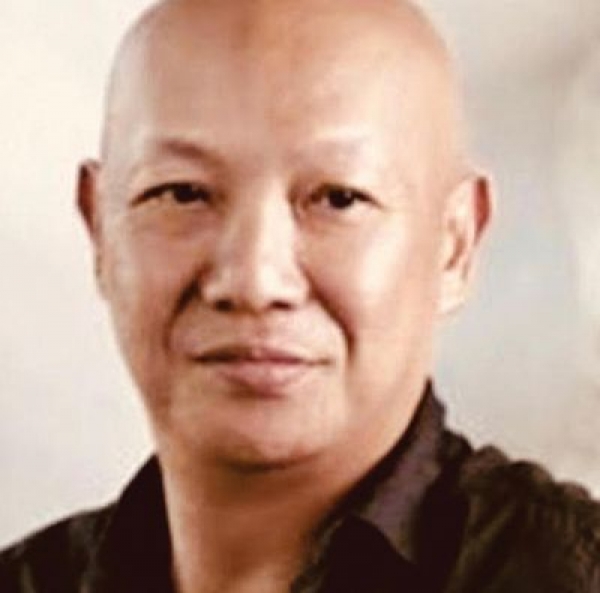 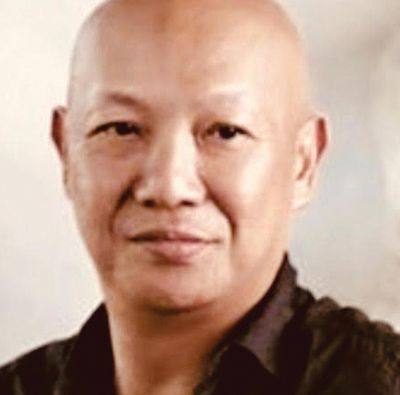 Eduardo Lejano graduated from film studies from New York University in 1996 and getting a degree in communication in 2004 in Diliman, Philippines, , he is currently teaching at University of the Philippines Film Institute (Upfi). He is president if Quezon City Film Development Commission and festival director of du QCinema International Film Festival. As a NETPAC member, he has been a jury member in many worldwide film festivals, such as Busan, Rotterdam, Singapour, Talinn, Istanbul. He also directed 4 long fiction features, such as Qwerty in 2012 and Swipe in 2017. He is VIFFAC's 2018 NETPAC Jury president.

More in this category: « Yves Montmayeur Teresa Kwong »
back to top