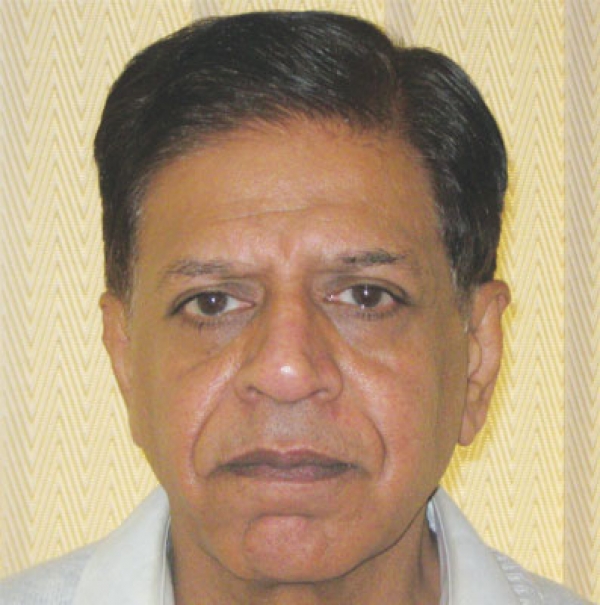 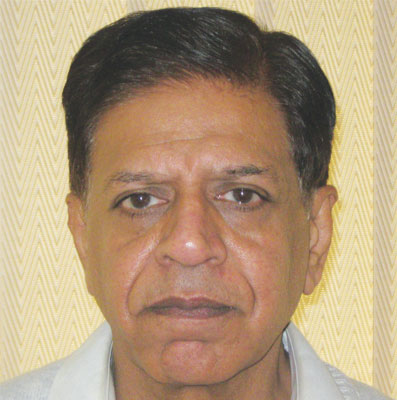 Aijaz Gul is a film critic. He studied In Lahore's Aitchison College and has graduated with two degrees in Cinema from the University of Southern California, Los Angeles. As a film critic, he works - amidst others - for The News (Pakistan), International Film Guide (GB) et FIPRESCI Web (Allemagne). He has published four books on film, two about Pakistan Cinema, one about French movies and one about actress and singer Noorejhan. He is a member of NETPAC and FIPRESCI. He has been a jury member of many worldwide film festivals. Aijaz currently resides in Islamabad.

More in this category: « Ugur Hüküm Thierry Grenade »
back to top