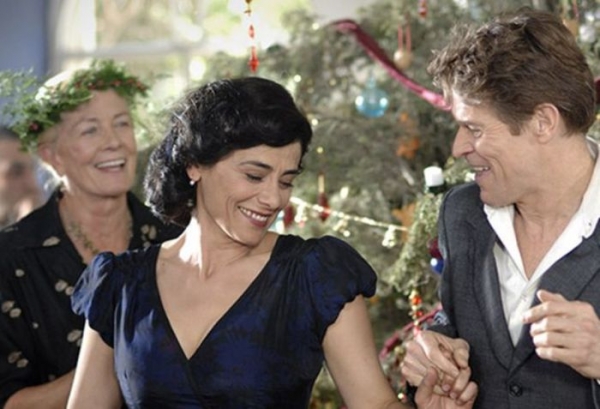 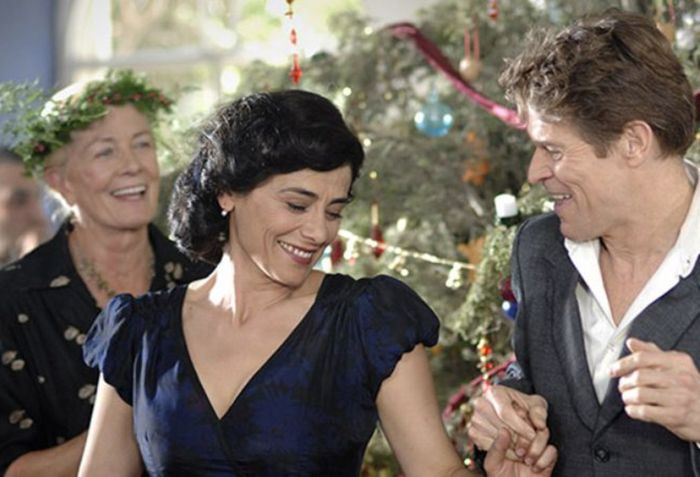 Script: Rula Jebreal after her own novel Miral

Jerusalem, 1948. As she is going to work, Hind, a young Palestinian woman, takes under her wing a group of children, victims of an Israeli attack. Thus is born the Dar Al Tifel Institute, a home for Palestinian children. In 1978, Miral, a young seven-year-old girl, is brought by her father, Jamal, to the Institute after her mother’s suicide. The years go by until, at seventeen, Miral has to make a choice : she is torn between defending the cause of her people by force of arms and the idea, instilled by Hind, that education is the only real answer.

Julian Schnabel tells the story of women whose destinies are entwined over three generations, motivated by the search for justice, hope and reconciliation in a world darkened by conflict, fury and war. Miral is one of those women.

“For me it’s important to tell stories which reflect my background and my roots... I think that it is a very important film because it puts individual paths into play and invites the spectator to take into account people trapped within all their humanity in this war. I believe that in this country, as in all countries at war all over the world, the problems come from the fact that we don’t consider others - or, in fact, even see them - as human beings just like us”. Hiam Abbass.

More in this category: « May in the Summer Eternal Dance »
back to top