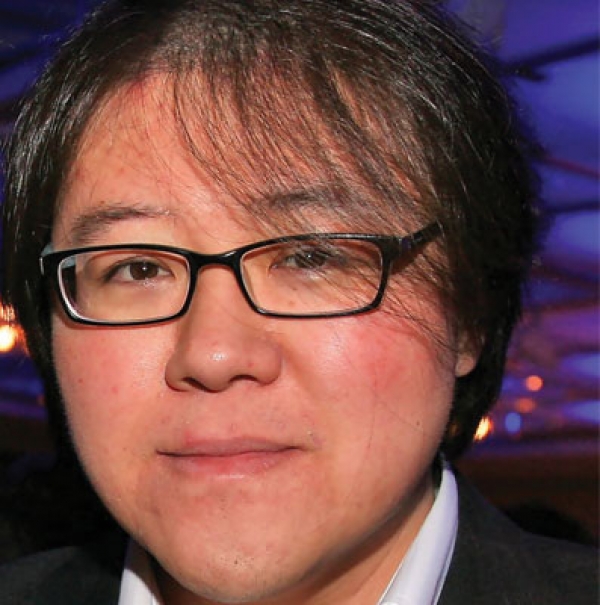 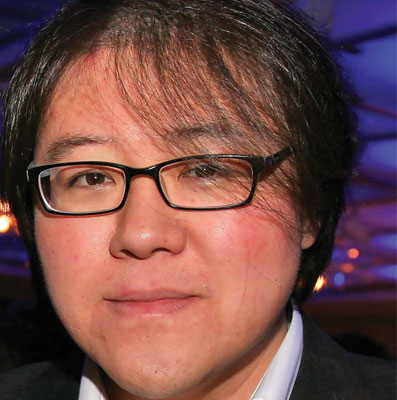 Jongsuk Thomas Nam was born in Seoul, Korea in 1968. He emigrated to USA in 1980. Upon graduating from the University of Maryland at College Park, USA in 1993 with a degree in Communication Arts/RTVF, NAM returned to Korea in 1995 and worked as an assistant director in KIM Hong-jun’s Jungle Story (1996) before joining Busan International Film Festival (BIFF, called as PIFF then) in 1997 as a curator for KIM Ki-young Retrospective. He subsequently served as the festival coordinator and the senior manager of Pusan Promotion Plan (PPP) before becoming the General Secretariat at Network for the Promotion of Asian Cinema (NETPAC) from 2001 to 2004. NAM joined Bucheon International Fantastic Film Festival (BIFAN) in 2007 as the festival consultant and, since 2009, has been the Managing Director of its film industry program, Network of Asian Fantastic Films (NAFF).

More in this category: « Emin Alper Jakub Krolikowski »
back to top