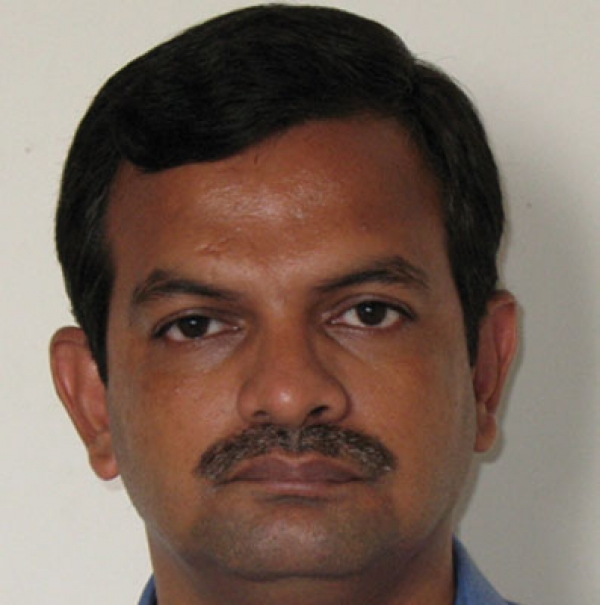 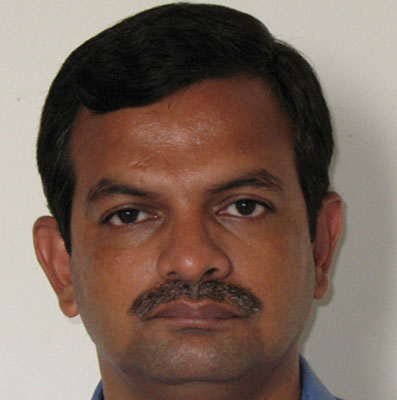 Zakir Hossain Raju, obtained PhD in Cinema Studies from La Trobe University, Melbourne in 2005. He earned BA (Hons) and MA in Mass Communication and Journalism from University of Dhaka respectively in 1992 and 1995. Dr Raju is engaged in university-level teaching since 1997. A recipient of awards, grants and fellowships from a host of institutions (e.g. University of Essex, Japan Foundation, Threshold Foundation, Transparency International, La Trobe University, University of Dhaka etc.), Zakir Hossain Raju published widely such as in Cinemaya (India), or Journal of Chinese Cinemas (UK). He has also directed several worldwide multi-awarded documentaries, such as Face in the Millions (1990), Beyond the Borders (1995) and Images under the Shadows (1996).

More in this category: « Shova Chand Magdalena Nowotna »
back to top