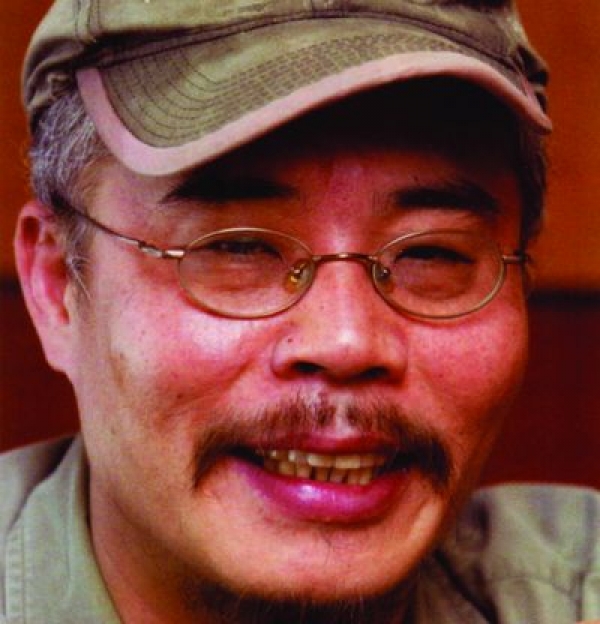 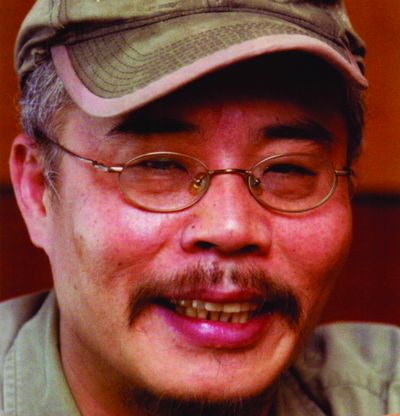 Lee Myung-se was born in 1957 in Baekmajan, South Korea. Graduated from Seoul Institute of Arts, he starts as scriptwiriter and assistant director to Bae Chang-ho. His comedy debut feature, Gagman (1988) meets a huge popular success. He has received many acclamations for his works on national and internation scale.

He was VIFFAC's president of 17th edition's International Jury.

More in this category: « Sinan Cetin Wan Jen »
back to top