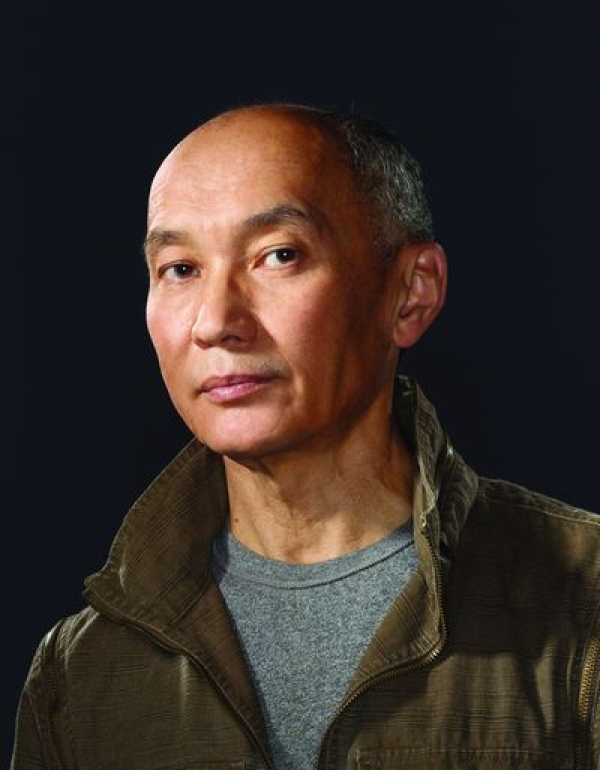 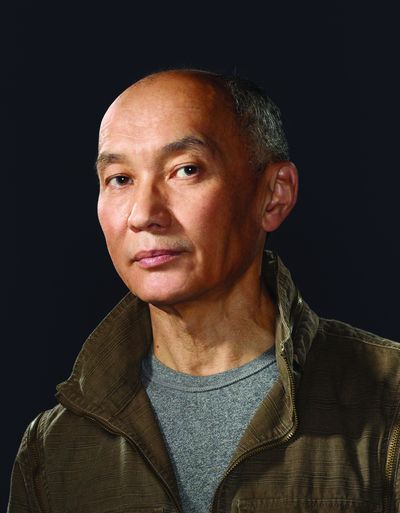 Ermek Chinarbaev was born in 1953 in Almaty, Kazakhstan. IHe studied at Moscow's VGIK. He started as a comedian before becoming a director. In 1982, he directs a hsort, The Beauty is Mourning, which he later turns into a long feature, A Weak Heart. He collaborates with author Anatoli Kim on several scripts, such as Revenge, wich will be screened in Cannes Film Festival in 1989. The Place on a Grey Tricorne has been rewarded by a Golden Leopard at Locarno Film Festival 1993.

More in this category: « Dervis Zaim Sinan Cetin »
back to top