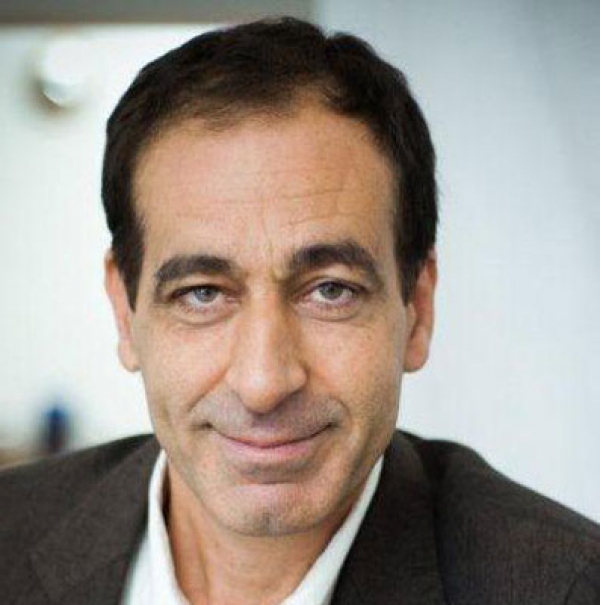 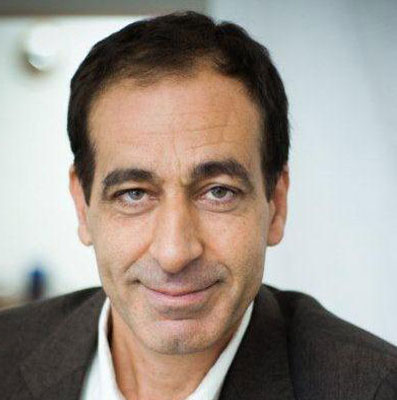 Jean-Chrétien Sibertin-Blanc is an actor. In theater, que worked both classics and contemporary drama plays, such as works by Molière, Maurice Blanchot, J.L. Dabadie, Eduardo Manet. He appeared in several long features made for TV. In cinema, he acted in Once around the Park by P. Pradinas,  A Single Girl by Benoît Jacquot, Same Old Song by Alain Resnais and played Augustin in Augustin, King of Kung Fu by Anne Fontaine. He has studied Japanese and lived both in China and Japan.

More in this category: « Laurent Gallard Park Sung-ho »
back to top