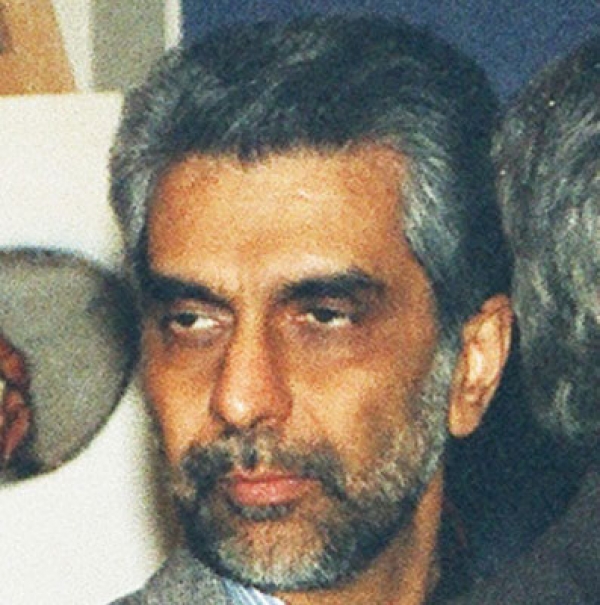 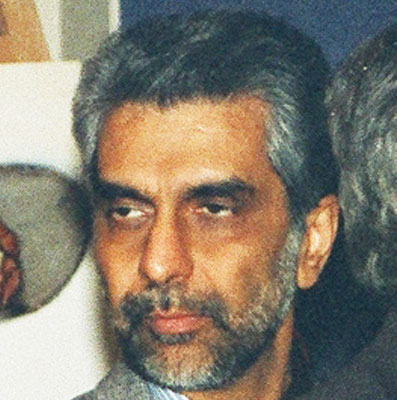 Rajesh Sharma was born in 1952 in Amritsar in India. He graduated in French Litterature in Jawaharlal Nehru Faculty in New Delhi and Cultural Political Sciences and Artistic Action from Bologna. He taught two years in Nehru University before he became the director of the cultural, scientific service of French Embassy in New Delhi between 1980 and 1997. Since 1999, he teaches at Institute of Policital Sciences in Paris and supervises French publishing company's Actes Sud collection “Lettres Indiennes” (Indian Letters).

More in this category: « Camille Woerth Charles Urjewicz »
back to top