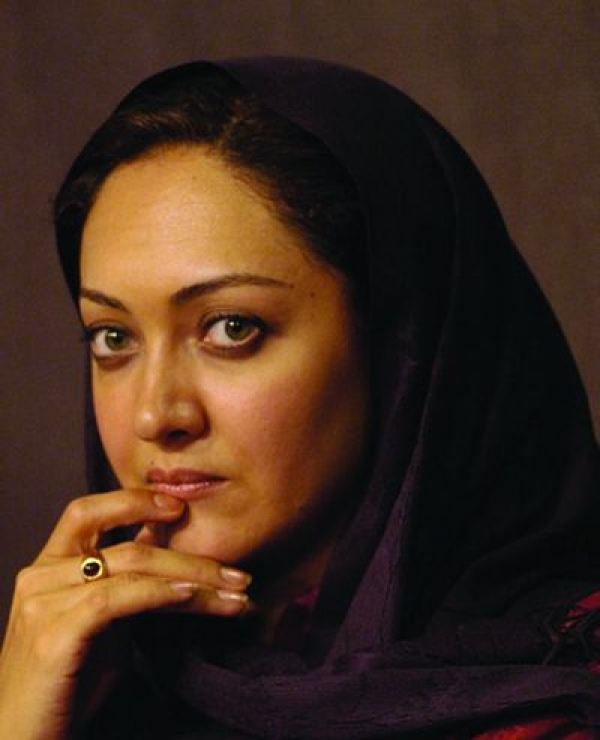 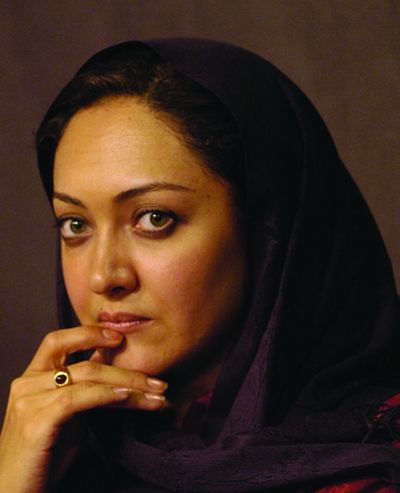 Niki Karimi was born in 1971 in Tehran. She started her career as an actress since 1989. She acted in around 20 movies, amidst them several movies directed by Dariush Mehrjui. She is considered amidst the most popular contemporary Iranian actresses and haw won awards in several film festivals. She directed a short movie: To Have or not to have. Her debut feature, One Night, has been seleted in A Certain Regard CAnnes section and in VIFF of Asian Cinema in 2006. A Few Days Later has been shown in VIFF of Asian Cinema in 2008.

More in this category: « Nurman Hakim Andreï Kontchalovski »
back to top