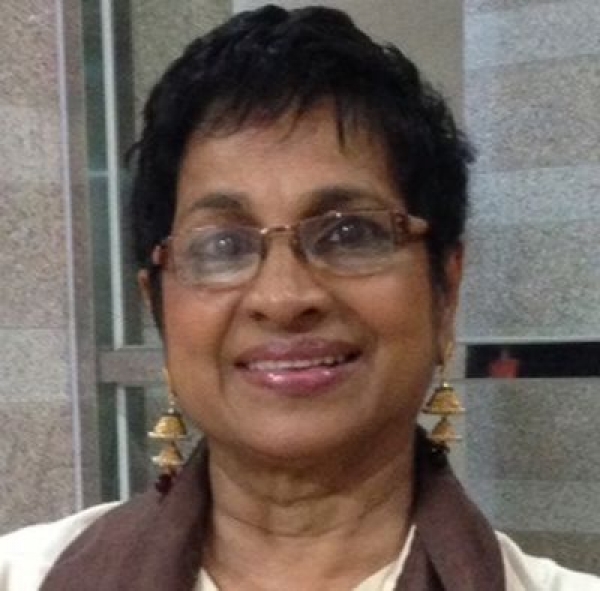 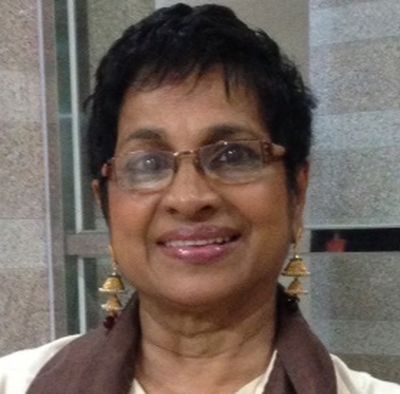 Swarna Mallawarachchi is a legendary Sri Lanka actress for the last five decades. She is famous for her strong characters and is worldwide famous for her contribution to Sri Lanka Cinema. Her talent has been recognized since her first appearance in Seven Seas in 1967. She has appeared in movies of the most famous Sri Lanka directors and holds national record as Best Actress with 26 national awards. She will be granted an Lifetime Achievement Golden Cyclo during 23rd VIFF of Asian Cinema edition.

More in this category: « Lekha Shankar Damien Paccellieri »
back to top