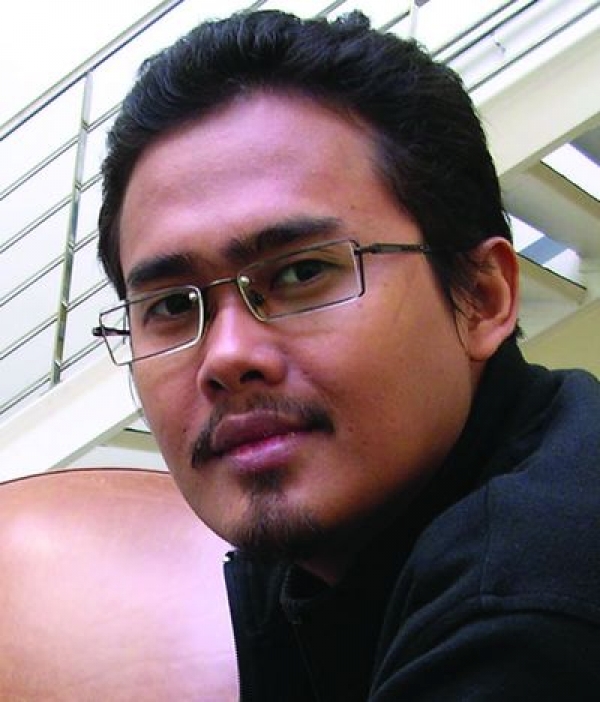 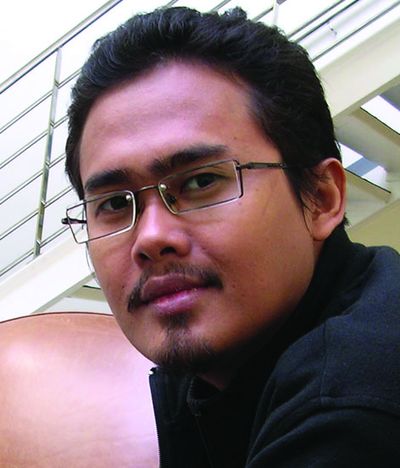 Nurman Hakim was born in Demak, Central Java. He graduated from the Faculty of Film and Television, Jakarta Institute of the Arts majoring in directing. He directed several shorts. His debut feature, Pesantren, has been awarded in several festivals. He won International Jury Grand Prize in VIFF of Asian Cinema in 2009.

More in this category: « Menduh Un Niki Karimi »
back to top