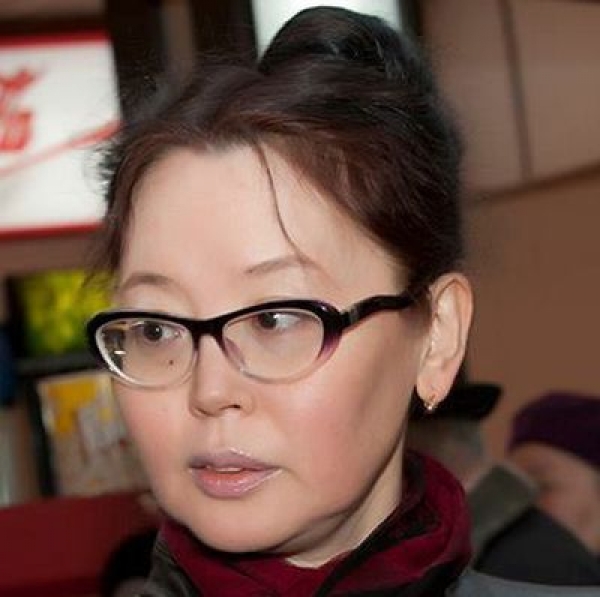 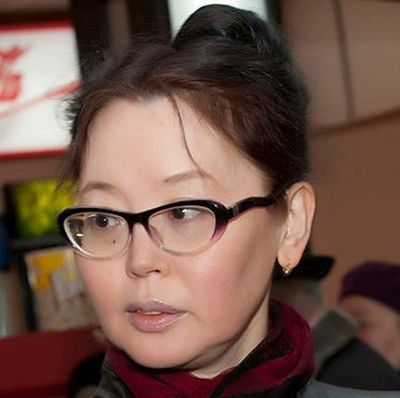 Gulbara Tolomushova, was born in Kyrgyzstan, graduated from VGIK in Moscow, Department of Film Studies. She is programmer of the Forum for Young Cinema "Umut" (Hope) for CIS and Baltic countries. Also an expert on international relations and the promotion of films of the Cinema House of the name Chingiz Aitmatov in Bishkek (Kyrgyzstan), member of NETPAC (Network for the Promotion Asian Cinema), member of FIPRESCI (International Federation of the Cinematography Press). She is an author of any publications and articles and statements about Kyrgyz Film published in Kyrgyzstan, CIS and in far abroad. She regularly participates in many international film festivals as well as in the position of jury.

More in this category: « Tenguiz Abouladzé Siri Gunasinghe »
back to top