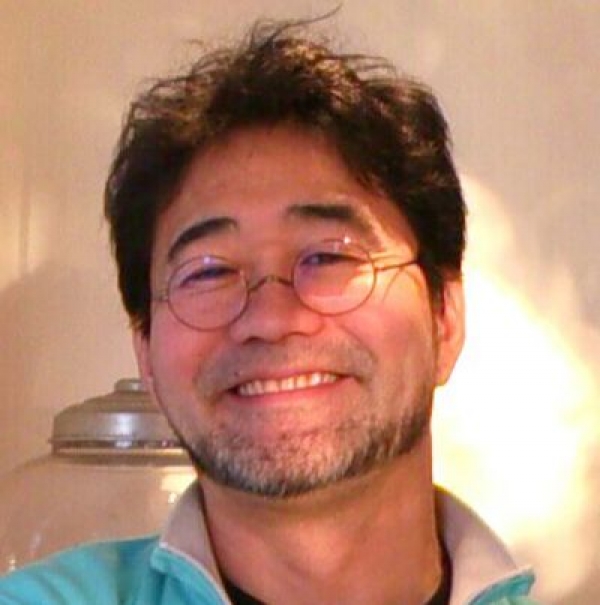 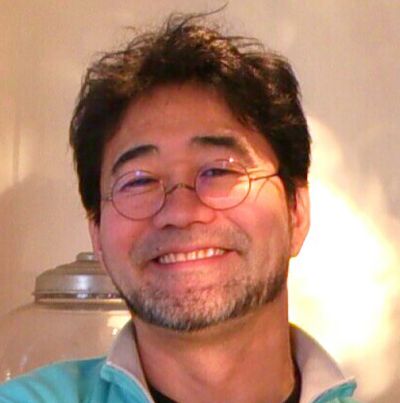 Innami Takashi was born in 1970 in Tokyo. After dropping out of the Economics Department of Nihon University, Innami gained experience in over 10 occupations including a publishing house, a theater, and a cabaret club. He joined TV Tokyo Productions at the age of 27, and became a free-lance director after leaving the company. He went on to produce The God of Ramen on Fuji TV’s The Nonfiction in 2001. Innami has also directed other documentaries, variety shows and entertainment programs and is currently producer of Media Research, Inc.

More in this category: « Akune Tomoaki Kim Seong-hun »
back to top