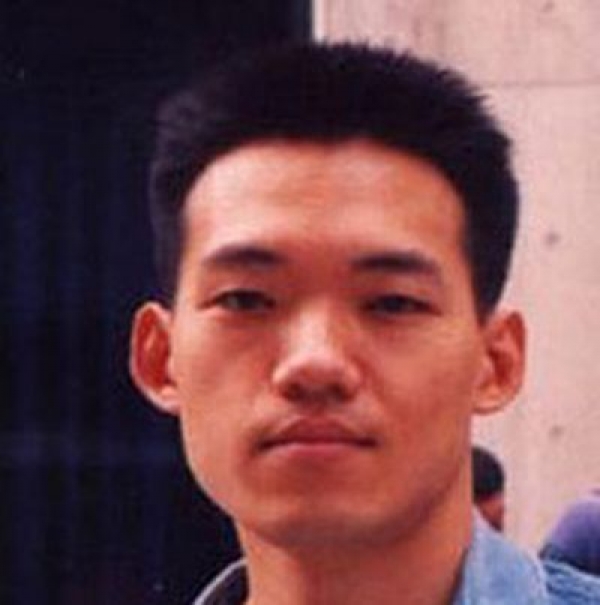 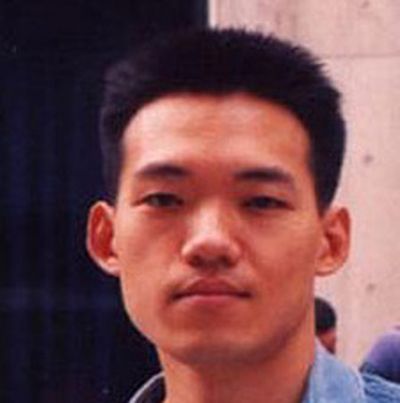 Okiura Hiroyuki was born in 1966 in Osaka. He is barely 16 years old, when he joins Studio Anime R. After some TV anime and direct-to-video titles, he works on one of the most important JApanese movies of all times: Akira. He works also as a character designer and key animator on Ghost in the Shell. In 1999, he directs his debut feature, Jin Roh: The Wolf Brigade based on a script by Oshii Mamoru. He works as an animator and animation designer for Studio IG. Letter to Momo is his second long feature.

More in this category: « Otar Iosseliani Baran Kosari »
back to top