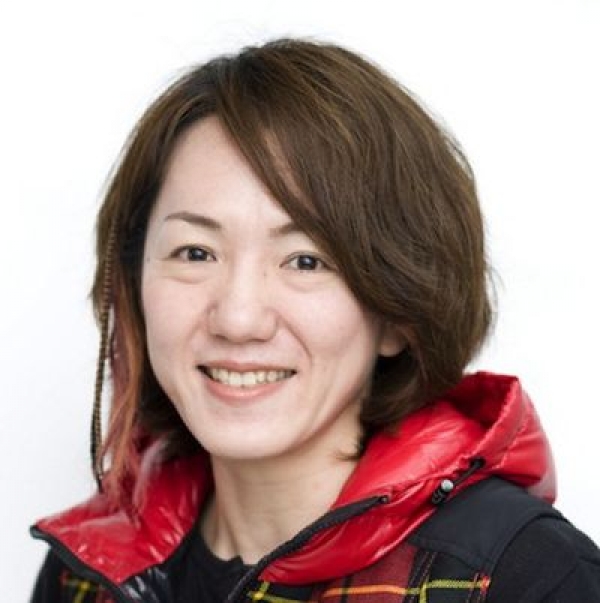 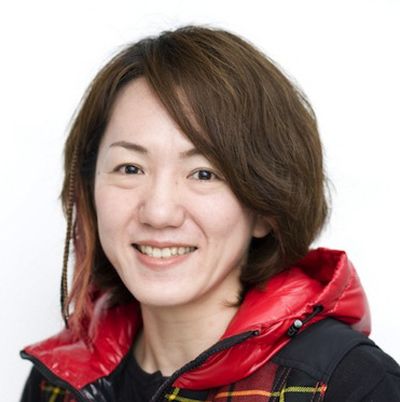 Ogigami Naoko was born February 15th 1972 in Chiba. After graduating from Chiba University's Image Science program in 1994, she moved to the United States to study film at the University of Southern California.  After working on several short films, television shows, and commercials as a cinematographer, camera operator and production assistant, she wrote and directed two short films, Ayako (1999) and Hoshino-kun, Yumino-kun (2001). Her first feature film, Yoshino's Barber Shop won a prize at Berlin International Film Festival in 2004. Her next feature film, Love is Five, Seven, Five! gained her audience’s recognition in 2005. After Kamome Diner in 2006, Glasses won her another prize at Berlin International Film Festival in 2008. Toilet (2010) and Rent-a-cat in 2012 continue both to explore cultural stereotypes through wits and humor.

More in this category: « Ankur Vijay Agarwal Vincent Malausa »
back to top