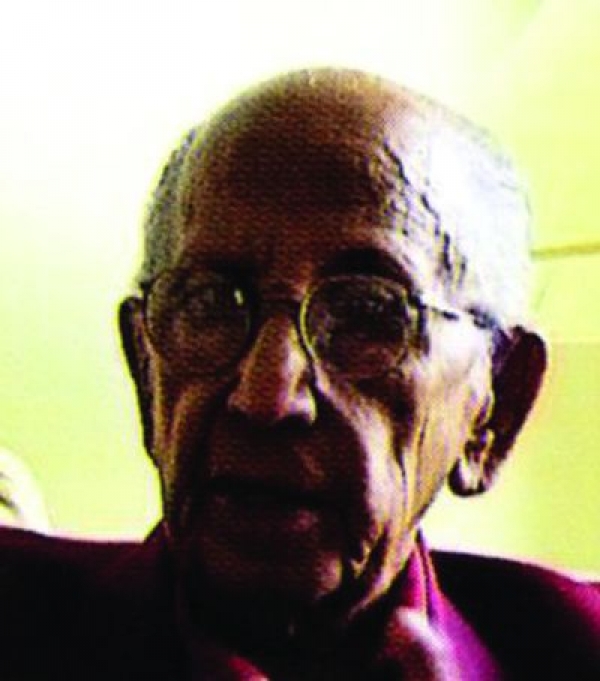 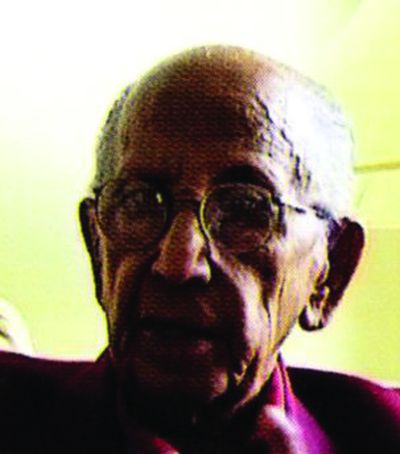 Lester James Peries was born in 1919 in Colombo (Sri Lanka). He attends a catholic school, before dropping out to pursue a career in journalism in 1938. He writes drama plays and movie reviews. From 1946 to 1952, he lives in Lindon. On returning to Ceylon in 1952, he joined the Government Film Unit, before shooting his first feature The Line of Destiny in 1955, which will enter the Cannes Film festival Official Competition in 1957. He directed 19 long features in 50 years of career.

More in this category: « Philippe Rostan Vimukthi Jayasundara »
back to top