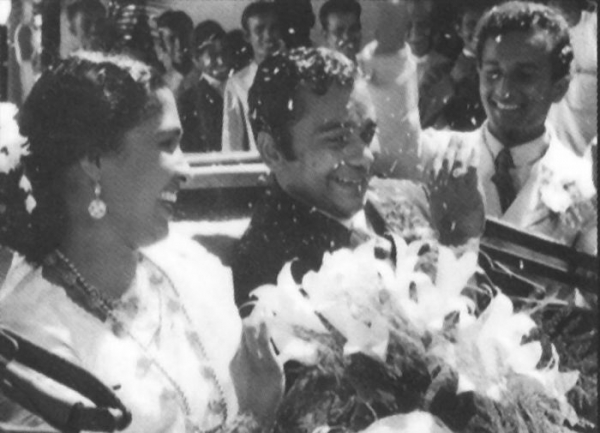 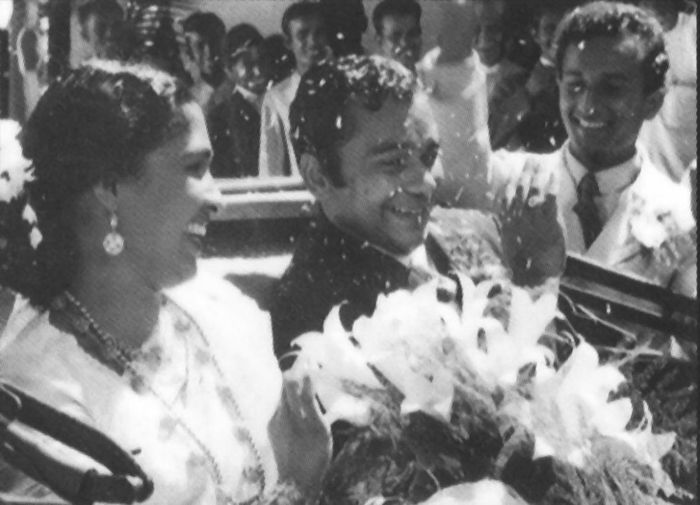 Nanda is the youngest daughter of the village head. She is in love with Piyal, the school teacher, but is married to Jinadasa, a man chosen by her parents who belongs to the same social rank. Despite this arranged marriage, emotional bonds tie the husband and his young wife. However, the economical decline of the small rural bourgeoisie forces Jinadasa to leave his home in order to seek his fortune elsewhere. Piyal initially rejected for his lower origins has proved successful in business. After Jinadasa’s death, he marries Nanda. Yet, the memory of the former husband haunts both of them.
This great fresco of a family rooted in the Sri Lanka of yesterday turns out to be universal.
One of Satyajit Ray’s favourite films, restored by UCLA Film and Television Archive laboratory (USA) in 2008.

More in this category: « Miss Dung Hanoi has Long Bien Bridge »
back to top