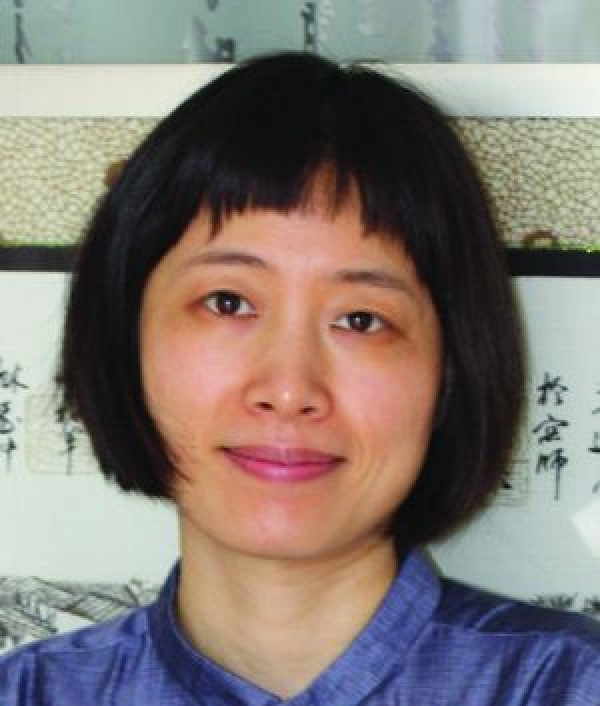 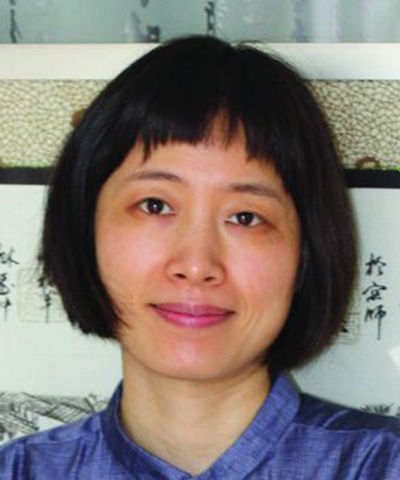 Yang Yishu was born in Hai An, China, in 1976. She is currently an associate professor of filmmaking and dramatic arts at Nanjing University’s School of Liberal Arts. Her first documentary short, WHO IS HAO RAN has been selected in worldwide film festivals. She shot a second documentary On the Road in 2010 and has written a novel: Film Within Film: A Study of Meta Cinema in 2011. One Summer is her debut feature.

More in this category: « Lee Kwang-kuk Prashant Nair »
back to top