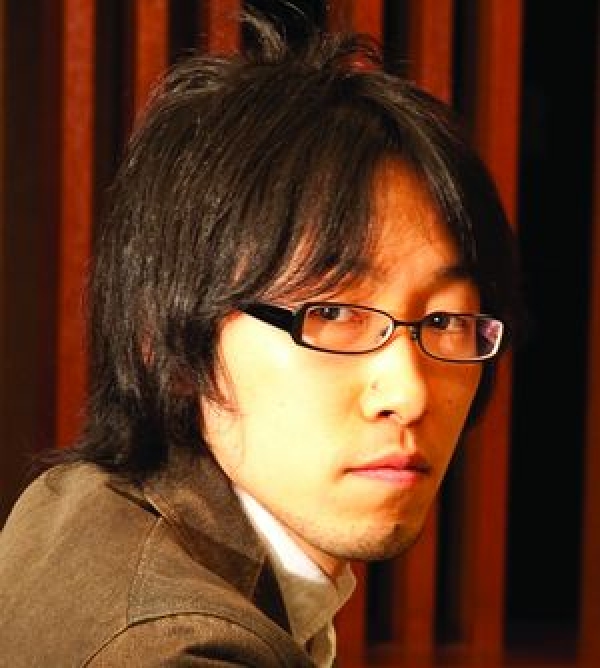 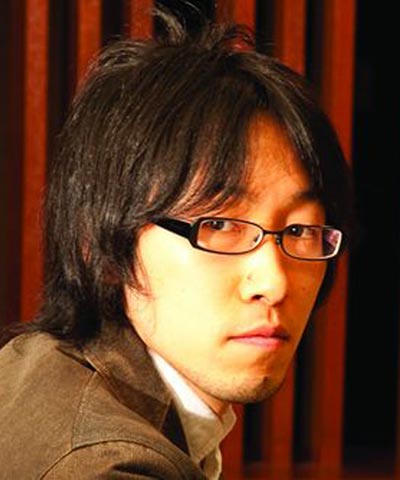 Yoshiura Yasuhiro was born in 1980 in Hokkaido. He graduated from Kyushu University's Faculty of Design in 2003. He directed his first short animated features, before creating his own production company: Studio Rikka. His first short animated feature, Pale Cocoon has been released both in Japan and in Europe. His six-episode-long One anime series Time of Eve won an Excellence Award at the 9th Tokyo International Anime Fair in 2010. He worked as a designer on 2009’s Evangelion: 2.0 you Can (Not) Advance. Patema Inverted is his debut feature as an animation director.

More in this category: « Dariush Mehrjui Nara Keo Kosal »
back to top